Give Mdm Humairah a second chance in life 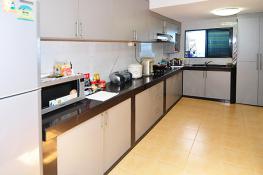 * Photo above is of the kitchen at the Transitional Shelter and not the kitchen of Mdm Humairah.

Mdm Humairah* is 58 years old and is currently residing in a transitional shelter for ex-convicts. Mdm Humairah was incarcerated for narcotics offences in 2015 and was released late last year. Determined to turn her life around, she is currently working hard as a kitchen assistant earning a nett salary of just S$960.

The staff at the shelter informed us that Mdm Humairah has a public rental flat which she is sharing with a relative. The house is barely furnished and Mdm Humairah requires some necessary household items such as washing machine, fridge and bed. Due to her low salary, she has been unable to purchase the items.

The staff also informed us that Mdm Humairah has 1 adult daughter, however, they are estranged. Mdm Humairah will be released from the transitional shelter soon and needs a conducive environment at home in order to allow her to further rehabilitate in a better environment.

Ray of Hope would like to raise S$800 so that Mdm Humairah is able to purchase necessary household items. 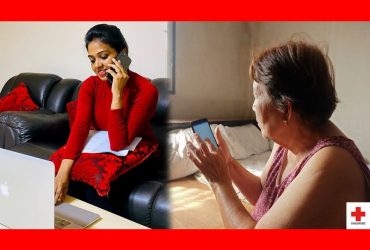 Can You Help Our Local Elderly During This COVID-19 Situation? 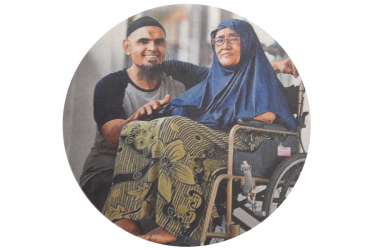