Help an injured foreign worker who will not be able to see his newborn child! 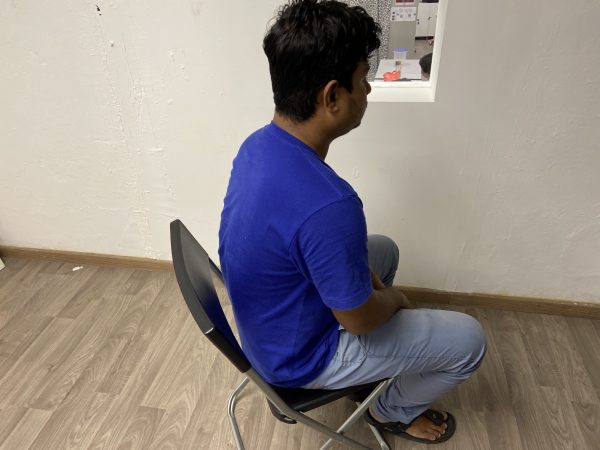 Mr Ammad*, 29 years old, is going to be a father for the first time. His wife is 9 months pregnant and is due to give birth anytime soon. Mr Ammad worriedly informed us that his unborn child is in a breech position and he is extremely worried for his wife as he has been unable to send money home since his workplace related accident. Mr Ammad has been working in Singapore as a construction worker since 2013 in order to escape crippling poverty in rural Bangladesh.

On the 31st of May 2019, Mr Ammad was carrying a 50kg flowerpot when his hands gave way due to the weight and the rims of the flowerpot deeply sliced his right middle finger. The injury was so severe that Mr Ammad needed skin graft surgery with skin taken from his right arm. Even though the injury has fully healed, Mr Ammad informed us that he is unable to bed and move his finger well. 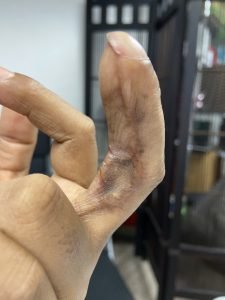 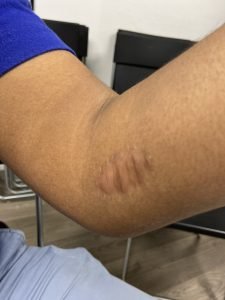 Mr Ammad has not sent any money home since the injury. His wife is heavily pregnant and is required to undergo a caesarean surgery as their unborn child is in a breech position. Mr Ammad is also the sole breadwinner and was also supporting his elderly parents and 3 younger brothers who are still studying.

Mr Ammad is extremely worried about his wife and their unborn child. Ray of Hope would like to raise S$1,000 to defray the cesarean surgery and the expenses of having a newborn baby. Mr Ammad is still awaiting the outcome of his compensation from MOM and is expected to be in Singapore for the next couple of months. Please give hope to Mr Ammad, his wife and their unborn child!

Responding to appeal from Healthserve

Blessings, Mr Ammad ? May your child be brought into the world healthily and give you much Strength & HOPE! ?

God\'s blessings for a safe delivery & a healthy baby! May God heal you too.