Injured migrant worker was not treated well and is facing hardship 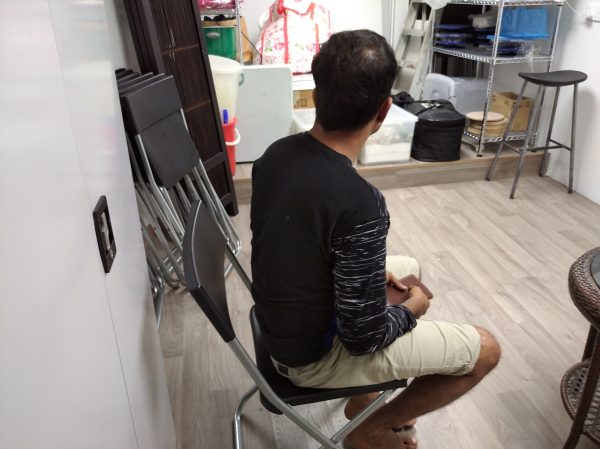 Mr A.F* is a father to 3 children between the ages of 5 – 11 years old. His family lives in rural Bangladesh where poverty is strife. In order to provide a better life for his children he came to Singapore to work as a construction worker.

Mr A.F was injured more than 1 year ago on the 14th of September 2018. He was on a high beam 1 metre off the ground doing construction work when a wooden plank underneath the high beam gave way. Mr A.F was thrown off the high beam and he fell to the ground where he injured his upper body. Mr A.F informs us that he was send to a private hospital that has a business understanding with his company. Despite the pain he was feeling he was only given 1-day MC and 7 days of light duty.

Due to the chronic pain he decided to seek treatment at a local government hospital where he was given a total of 11 months MC. Mr A.F informs us that he was not given his MC Wages. To further add to his hardship, Mr A.F informs us that he has been recently diagnosed with kidney stones on his right kidney and he will be seeking treatment in his hometown where it is cheaper.

Mr A.F is the family’s sole breadwinner. His mother suffered a stroke many years ago and is unable to move the left side of her body. He is currently facing immense financial pressure. Ray of Hope would like to raise S$900.00 (S$450 x 2 months) to defray his family’s living expenses for two months while he awaits compensation from MOM.

* Name has been changed to protect the identity of Mr A.F

Get well soon! Keep having hope. 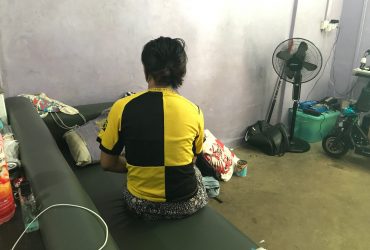 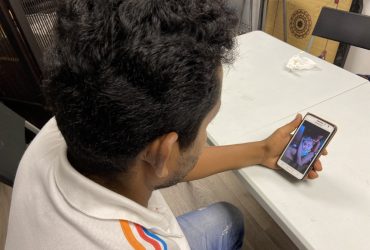 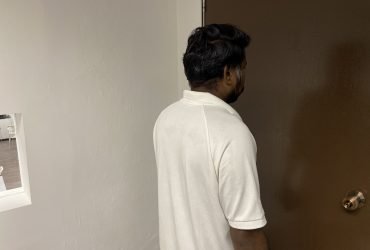 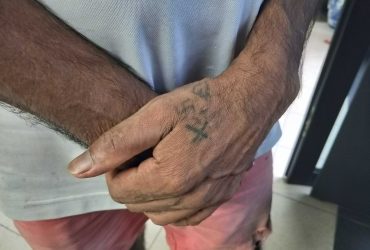