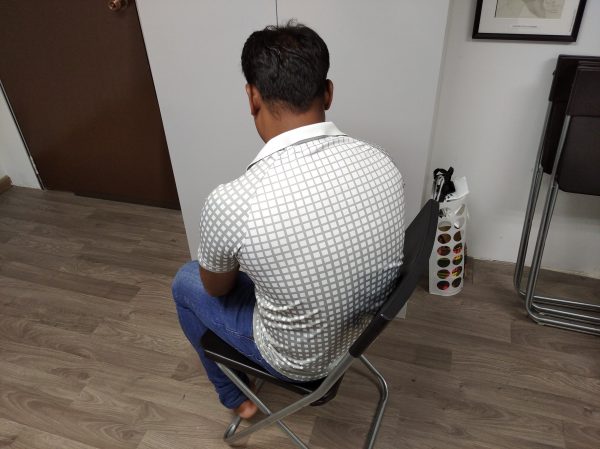 Mr S.M* is 34 years old and is about to be a father to a baby girl. His wife is 8 months pregnant however, Mr S.M will not be able to hold his new born baby girl when his wife gives birth sometime in end December.

Mr S.M is from rural Bangladesh where he lived in poverty with his wife and elderly parents. In order to provide a better life for his family and unborn child, he took a bank loan of S$2,000 and on 24th July 2019, he came to Singapore to work as a construction worker. He was promised a basic pay of S$800 and with overtime, he was informed that he could earned up to S$1,500. Mr S.M worked for slightly more than 2 months and during that period he was not paid his salary.

He lodged a formal report with MOM on the 24th of October 2019 and was finally given his backdated salary of S$3,000. He transferred the money back home where part of it was used to pay for his bank loan and another half for his family’s living expenses.

Mr S. M’s wife is about to give birth and the family has difficulties raising money to pay for the hospital bills. Ray of Hope would like to raise S$840 to defray the family’s living expenses during this difficult time.

* Name has been changed to protect the identity of Mr S.M

All the best and don\'t give up! Hold on to Hope and have Joy! God bless you!

May God bless you, your wife & baby.