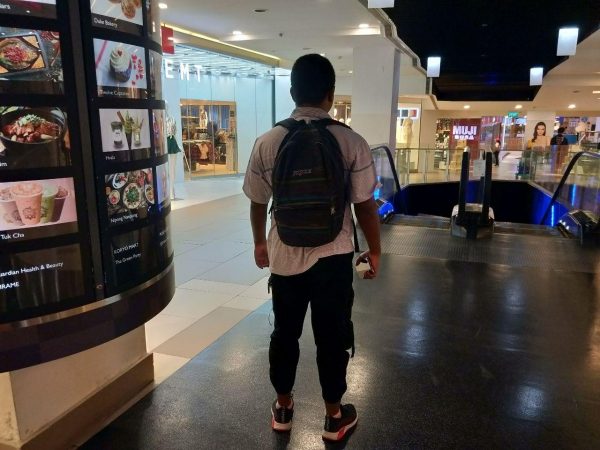 Razak*, 21 years old, has been living in various institutionalised care since he was 2 years old, never having a proper place to call home. While most children live in a loving and safe environment, Razak has been alone without any parental love and guidance since he was born.

His father walked out on his family before he was born, and his mother was unable to care for him. He stayed with his aunt for the first two years of his life however, due to concerns of child abuse, he was place in a children’s home.

Moving from one institutionalised care to another has been difficult. He was never able to adapt and there was never proper guidance in his life. While social workers, counsellors and home care staffs tried their best to look after him, it can never replicate the love and concern of a parent.

Living in an institutionalised setting with other residents has its challenges. Unable to cope, Razak turned to drugs. In 2017, he was also diagnosed with a mental health disorder and on November 2019, he was warded in a hospital for 3 months to undergo treatment for his mental health. He has since been discharged from the hospital homeless.

Due to his past offences and former drug use, he has been found to be unsuitable to stay in a shelter. He is currently homeless with no family support. For someone like Razak who has been in institutionalised care all his life, he has difficulties adjusting to his new life.

Razak is currently being assisted by a Family Service Centre. He is determined to turn his life around and lead a better life.

He is currently undergoing job trial at a restaurant which supports people with various disabilities. He’s confident that he will pass the job trial and be converted into a full-time waiter.

During this period, and until his first salary at the end of March, he has no roof over his head. While his social workers are working towards a more permanent housing solution, he will have to temporarily stay in a hostel. Ray of Hope is urgently raising S$1,815:

The money raised will be transferred to the FSC that is helping him and they will help to manage the funds.

You can lift Razak and give him hope

Please give hope to Razak whose life has been very tragic. He lived his whole life in great uncertainty and without the love and support of his family. He is now determined to lead a better and more stable life and needs help until his first salary.

* Name has been changed to protect the identity of Razak

Keeping you in prayers, God bless you and keep you safe. 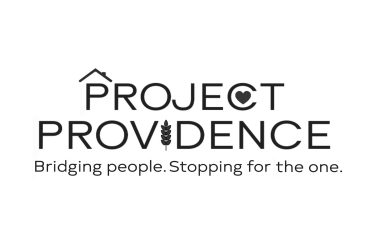 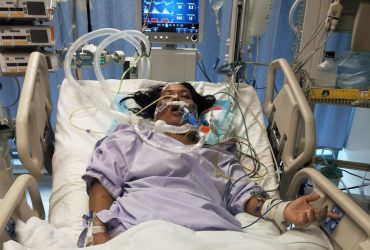