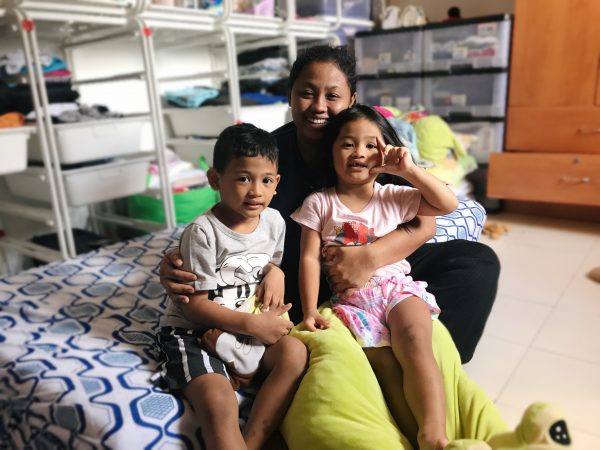 33-year-old Madam Hayati and her family were staying in a 1-room rental flat. Despite the small space that they had to call their home, the family was contented with what they had. Mdm Hayati’s husband (32 years old) who is working as a full-time security officer with a gross income of S$1,300 did his best to support the family. Mdm Hayati’s two oldest sons (15 and 14) were from her previous marriage, and she has three children (8, 4 & 3) with her current husband.

Mdm Hayati was left bewildered when her husband did not return home after working overtime in June, and he has since become uncontactable. Her calls went unanswered and messages were left unread and were not responded to. Since then, Mdm Hayati has been desperately seeking help as her husband was the one who has been bringing food home for the family all these while. Overnight, Mdm Hayati was left to juggle with everything at home. Although Mdm Hayati would like to file for a divorce, she is concerned about the emotional well-being of her children, as well as how to make ends meet moving forward. Mdm Hayati was previously working as a part-time service crew, earning only about S$400 a month, but stopped working due to her caregiving duties for the children.

Through our conversations with her, the case workers could tell that Mdm Hayati was not feeling well and looked tired. She told us that no matter how disappointed she felt with her husband, she feels apologetic towards their children and is determined to stay strong for her children.

Mdm Hayati is currently relying on the maintenance of $300 that she is receiving for her two older boys as well as MUIS assistance of $150 to bring up her children. Her SSO assistance has ended and is in the process of renewal. 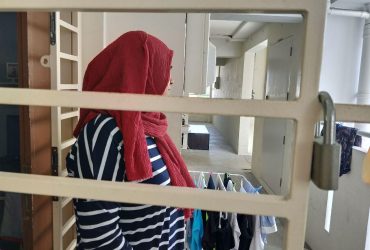 “I really feel like I am encountering countless hurdles at every stage in my life. But I want to put my best foot forward for my children.” 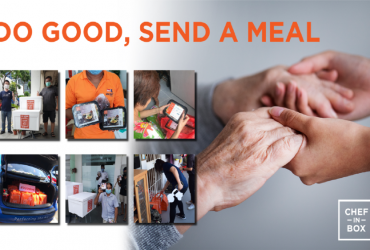