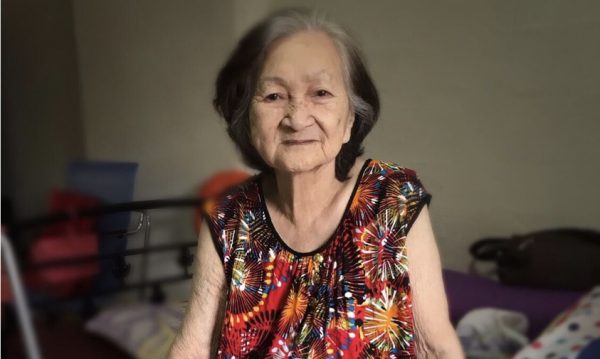 Ray of Hope has previously assisted Madam Lee and raised $540 for her Home Care Services fees. The case workers recently visited her and understand that Madam Lee has not been coping well emotionally since her fall in November last year. After her fall, she had to undergo two surgeries on her leg despite her fear due to her old age. Madam Lee has since been suffering from malnutrition and her weight took a plunge from 63kg to her current weight of 49kg.

Although Madam Lee has two children whom she shares a close relationship with, she has been staying alone in her 2-room rental flat. Madam Lee’s son who is in his late fifties is currently incarcerated and will only be released in December 2020. Madam Lee’s daughter, who was in her early fifties, has passed away from cancer about 3 years ago. Since then, the elderly have been relying on her god-daughter who visits her twice a week and accompanies Madam Lee for her medical appointments.

In spite of her trauma, Madam Lee tries to be as positive as she could all these while. Madam Lee is currently also attending church services whenever her health allows so, and has made some friends at the church. However, her emotions were badly affected since the accident, and this worries her family deeply since it has taken a negative toll on her diet, especially when Madam Lee is only relying on the four bottles of milk diet as prescribed by her doctors.

The helpless 84-year-old is currently receiving SSO assistance of $150, which ends in October 2019 as well as quarterly Silver Support Scheme of $750. However, even with the 80% government subsidy, she is still unable to afford the fees.

Ray of Hope would like to raise $3,600 for Madam Lee’s Home Care Services for 12 months ($300 x 12 months) so that she does not need to worry about the fees until she fully gets well. Payment will be made to the relevant agency directly.

*Madam Lee is currently on public assistance. The amount quoted for the home-care services is after 80% government subsidy.

Hang in there. There is usually a rainbow after the storm. God bless.

Happy Lunar New Year! Have a blessed year ahead and get well soon. Hope every day is a happy one for you. Cheers! ? 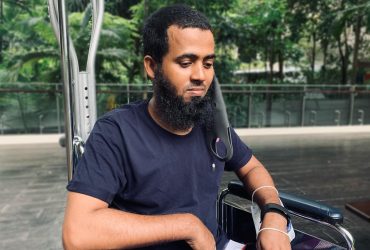