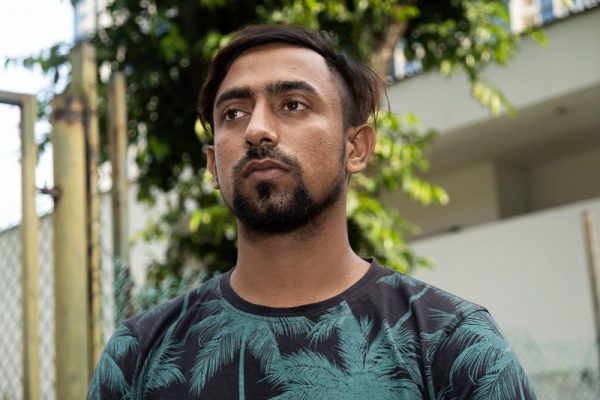 Alinur, 32 years old, is the second among three siblings. He was supporting his widowed mother, wife, his 2 daughters (6 and 3), as well as his 2 nephews (10 & 8). Alinur’s elder sister passed away some years back, and the natural father of the two boys have left the family.

To pay for his agent fees to work in Singapore, Alinur took up a bank loan of $1,000, now fully repaid. He was working in the company for 1 year and about 3 months as an electrician before the accident.

Alinur’s job was fixing the electrical works. On 18th November 2020, he fell about 1 metre from the ladder, when he had to climb back through the toilet window after testing the aircon. As a result, he injured his back and right wrist. He was brought to the company clinic, and later sent to the hospital by ambulance for treatment. Although he was issued approximately two months of medical leave, he was not paid any MC wages. Till today, Alinur still experiences pain in his lower back and wrist, and is unable to carry heavy load.

Alinur was earning between $700-$800 per month inclusive of overtime hours, and had remitted the bulk of his salary home. Since the accident, Alinur and his family have been borrowing money from relatives and friends to support themselves, incurring a debt of about S$1,000. Alinur’s mother was also diagnosed with kidney stones in May this year, and requires medical attention.

Ray of Hope would like to raise S$2,610 ($870 x 3 months) for Alinur and his family as he works towards recovery. Please donate to give hope to an injured worker and allow him to send remittances home! 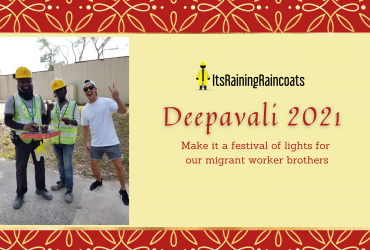 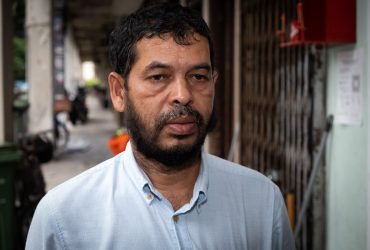 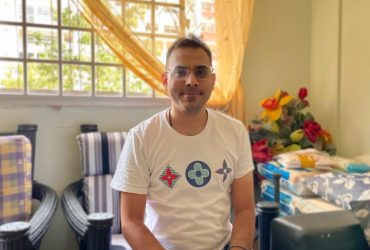 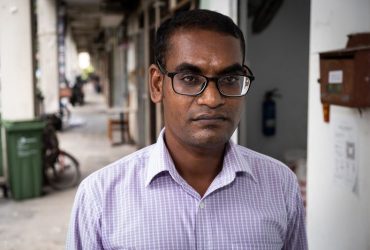