Help support a family who lost their sole breadwinner to cancer! 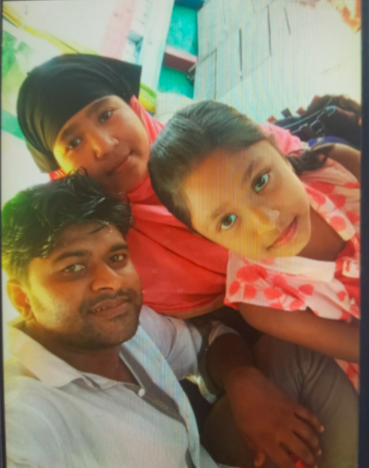 You are donating to Help support a family who lost their sole breadwinner to cancer! through Ray of Hope

Anisur was a loving husband and father to his wife and two young children. The 32-year-old was working as a general worker doing renovations. Each month, Anisur remitted the bulk of his $1,900 salary home so that his family could have a better life back in Bangladesh.

In February, Anisur experienced a very bad stomachache and decided to go to the hospital. Unfortunately, the doctors diagnosed him with Stage 3 Stomach Cancer. According to Anisur, the doctors have advised him to receive treatment in Bangladesh as the insurance would not be enough to cover the treatment costs of S$90,000. His employer also booked him a flight to facilitate his return to Bangladesh.

Consequently, Anisur was repatriated on 20th February, in hope of seeking treatment to get well. Anisur was looking forward to being well enough to work again to continue supporting his family. Unfortunately, we were updated that Anisur had passed away on 26th March. The family is still grieving over the loss of the family’s fatherly figure as well as the sole breadwinner.

Ray of Hope wishes to raise $8,400 ($700 x 12 months) for Anisur’s family to support them during this very difficult period. Please donate to give hope to the late migrant worker’s family!

Sorry for your loss, but we are grateful to his contribution. Stay strong

I am sorry you are struggling. I know it must be difficult and I wish you strength and brighter days ahead.