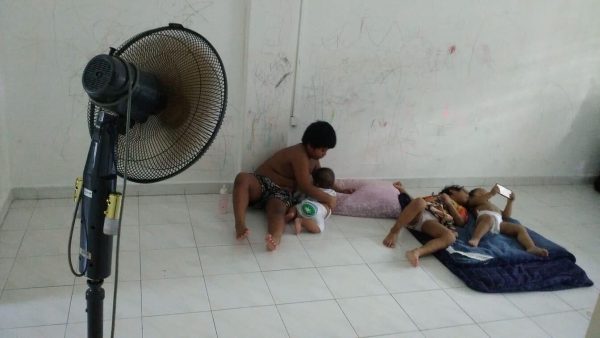 Anna is a 27-year-old single mother of 4 young children aged 8, 5, 2, and 7 months old. They are all living in a 2-room rental flat. She is struggling to make ends meet as she has no support from her family, including her ex-husband who is currently in prison. Her parents are divorced and she is not close to the father. Her mother and her also have an estranged relationship, but they are working on improving it, slowly.

Her first child was from a former fiancé. They were to be married, but the wedding was cancelled as they did not receive their family blessings. Anna occasionally receives some maintenance for her 8-year-old from her ex-fiancé.

Her second child was during her marriage to her now ex-husband who is currently in prison until 2021. She divorced him due to his bad habits and imprisonment and is not receiving any support from him. He had also used her name and NRIC to take on loans from Moneylenders.

Anna used to work as a Pizza Maker until February 2019. She will start looking for employment once her youngest child is able to attend day care.

Anna is receiving SSO support up until August this year and her MUIS support has just ended in July.

Ray of Hope would like to raise $1500 to help Anna and her children with they living expenses (including milk powder and diapers) for 5 months ($300/month).

Hope this little donation brings you some relief for you and your children. This donation is on behalf of Shaun.

Be the change we want to see in the world. 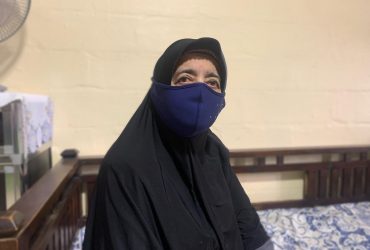 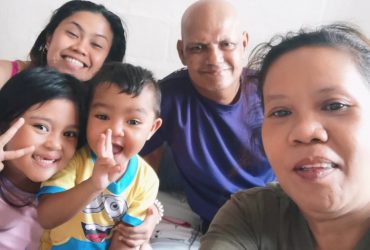 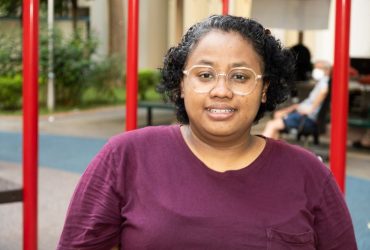