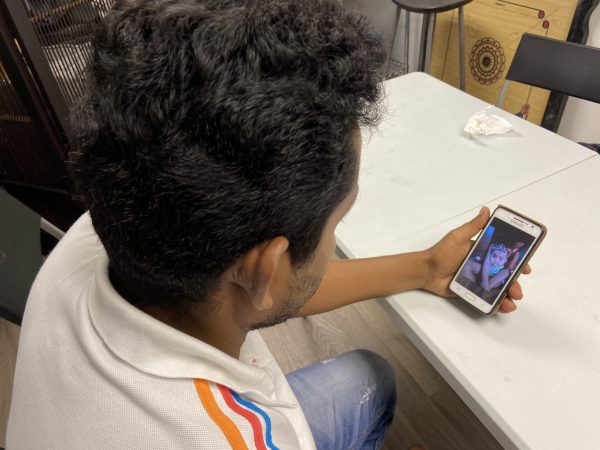 Mr Sud*, 38 years old, is a father to 5 children between the ages of 7 months to 18 years old. His family lives in rural Bangladesh where they live in crippling poverty. In order to better provide for his family, on February 2019, he left his then pregnant wife and their 4 children, to work as a construction worker in Singapore.

He took a bank loan of S$4,500 to pay an agent so that he can work in Singapore and provide for his family. His employer promised him a basic salary of S$1,046. Mr Sud worked extremely hard. He worked overtime on most days for more than 14 hours a day and worked through the weekends. With overtime pay, the monthly salary he should be receiving was close to S$2,000.

Mr Sud however, was never paid his salary. He informed us that after 3 months of working without being paid, his employers cancelled his work permit along with the permits of other workers. They were informed that the company was financially in trouble and they could not afford to pay the salary of their employees.

Mr Sud was left hanging and was in distressed. His wife gave birth to a baby daughter with various health conditions and one of his sons, who is 13 years old, had to stop schooling.

Mr Sud informs us that he is owned S$6,000 in salary and is currently awaiting a resolution from MOM. He has been put in a very difficult and distressing position especially after his newborn daughter needed urgent and immediate medical attention after her birth. His 13-year-old son has also stopped schooling as he could no longer afford the school fees.

Ray of Hope would like to raise S$1,000 to defray the family’s living expenses for 3 months while Mr Sud awaits an outcome on his salary dispute. Please give hope to Mr Sud as he has 5 children to feed and look after!

* Name has been changed to protect the identity of Mr Sud

* A migrant worker advocacy group which is assisting Mr Sud launched an earlier private fundraiser for Mr Sud’s newborn daughter. With the funds raised she had undergone the necessary medical treatment and is now healthy!

Do not give up

Don\'t lose hope! I\'ll keep you in my prayers.

May you be blessed! May God provide for you & your family in all you needs. 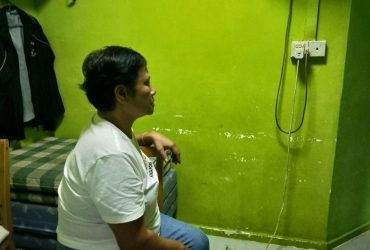 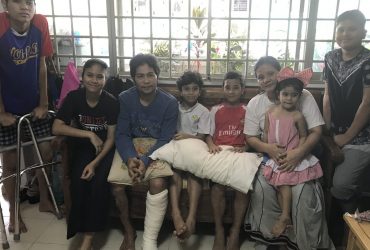 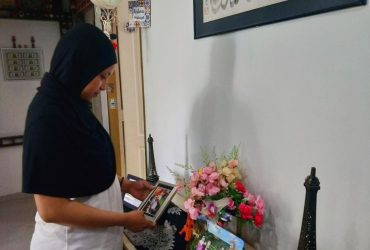 Help support a single mum while she’s transiting to start a new life with her children! 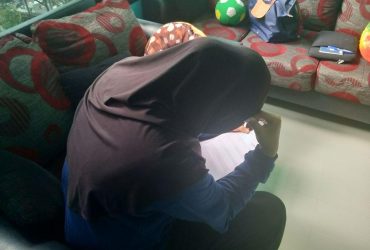