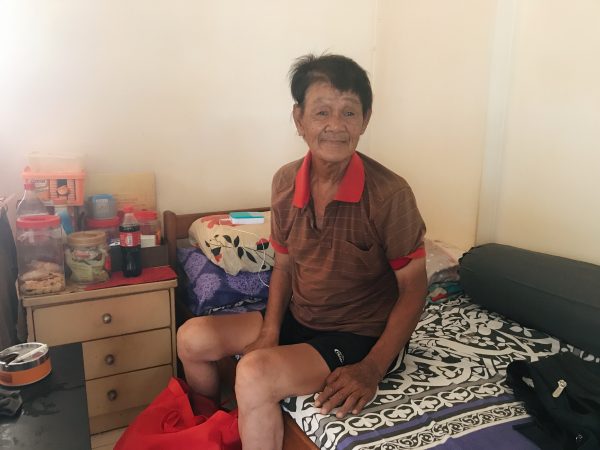 Mr Leong, 68 years old, is an elderly living in insolation within our community. Since his wife and son left him many years back, he has been living in the 1-room rental flat under his wife’s name. Although he insists that he has a place to stay and has savings to fall back on, the reality is that his savings are depleting fast and with an increased rent, Mr Leong will soon be unable to upkeep his rent and living expenses in time to come.

Mr Leong was a healthy individual who was self-sufficient. He used to work as a delivery driver before he suffered injuries on his head after a motorbike accident in 2007, leaving him with impaired speech, failing memory and a series of mental illness as his injuries were left untreated. Mr Leong only has himself to rely on as he shares an estranged relationship with his wife and son who have left him. His social worker also informed us that Mr Leong’s rent was recently increased from $26 to $111 due to his son’s increased income. This has left Mr Leong helpless as he is unable to afford his rent since he has been unable to work.

Ray of Hope would like to assist Mr Leong with his rent by raising $1,332 for his 12-month rent. Payment of Mr Leong’s rent will be made directly to HDB. Your donations would give hope to an isolated elderly!

*Mr Leong is currently not receiving public assistance due to the lack of medical documents for the assistance renewal.

If we could buy an expensive phone or we can eat nice food and have nice clothes ...why cant we donate some to help the poor .. every cents counts 🙏🙏🙏 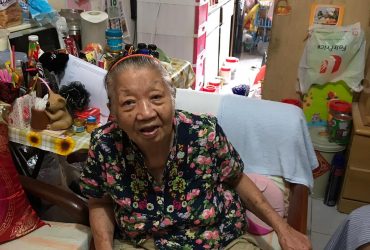 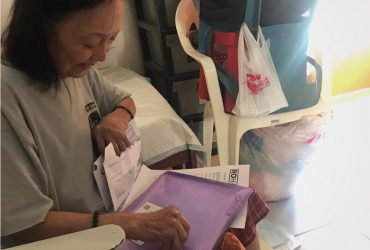 Elderly who is unable to work needs long-term help 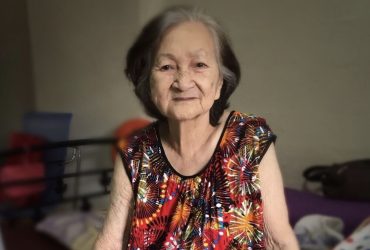