Give hope to a homeless mother and her daughter 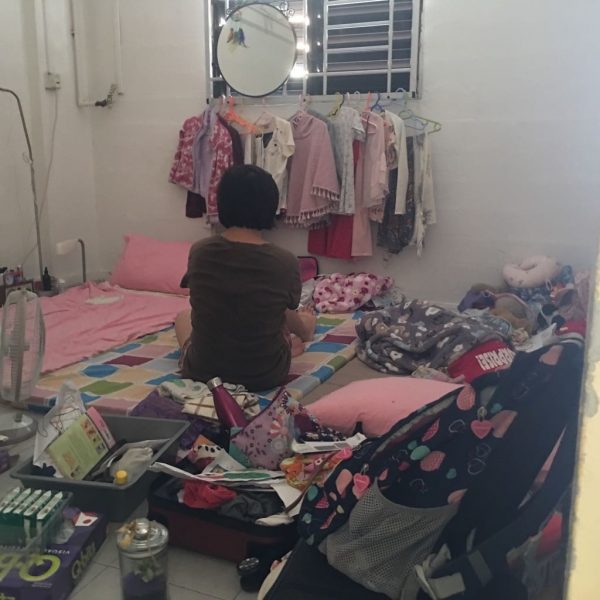 However, at the beginning of May this year, Mdm Meredith lost her job and her tenancy for the rental room was not extended. Out of job and with very little money, Mdm Meredith and her daughter are currently homeless. As a Permanent Resident, they struggle to find a roof over their heads and they are currently moving from one hostel to another.

Ray of Hope would like to raise S$1,800 (S$600 x 3 months) so that Mdm Meredith is able to find a rental room for her to stay with her daughter. She is also seeking to straighten her employment situation and urgently requires a stable roof over their head. Please give hope to Mdm Meredith and her daughter tide over this very difficult period.

May you be blessed! Keep fighting and be strong!

Be strong for your daughter! Live a Happy and Fulfilling life. 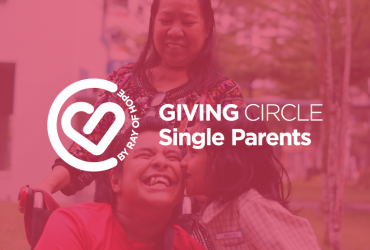 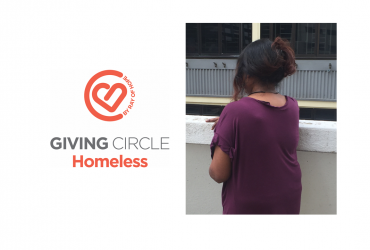