Give Sasi a second chance to make up to his family 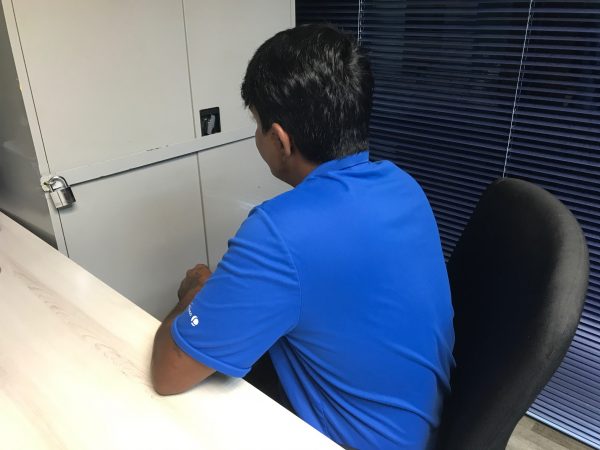 To be accepted back into society after making a mistake often takes heaps of courage, but so is seeking forgiveness and understanding from your family and loved ones. And many a time, one spends a long time making up for a mistake made and on reconciling relationships.

Sasi was working as a safety coordinator and supporting his family with his income of $2,800. The 37-year-old is married and has two children, one from his previous marriage (13 years old) and another from his current marriage (5 years old). Since Sasi’s incarceration, things have been financially straining for his family, especially with the loss of a second income.  His 33-year-old wife works as a customer service officer and supports the family with her gross income of $1,500 while Sasi will only be discharged from the halfway house in January 2020.

Sasi has been reflecting on how a mistake has caused him to lose the trust of his family. He truly regrets his mistake and wishes to make it up to his loved ones. Even with his limited social network, Sasi is determined to make things right out of love for his family.

To prepare for his employment, Sasi has been attending courses and workshops in the hope of upgrading himself. He will also be enrolling in safety courses to prepare for his discharge from the halfway house in less than half a year’s time. When the case workers asked him what his plans are after his discharge from the halfway house, he mentioned that he wants to return to his previous line and work hard so that he could share the financial load with his wife.

Ray of Hope would like to raise $600 ($200 x 3 months) for NTUC vouchers to defray the groceries expenses of Sasi’s family while he is still in the halfway house.