Give the abused children the chance to receive education 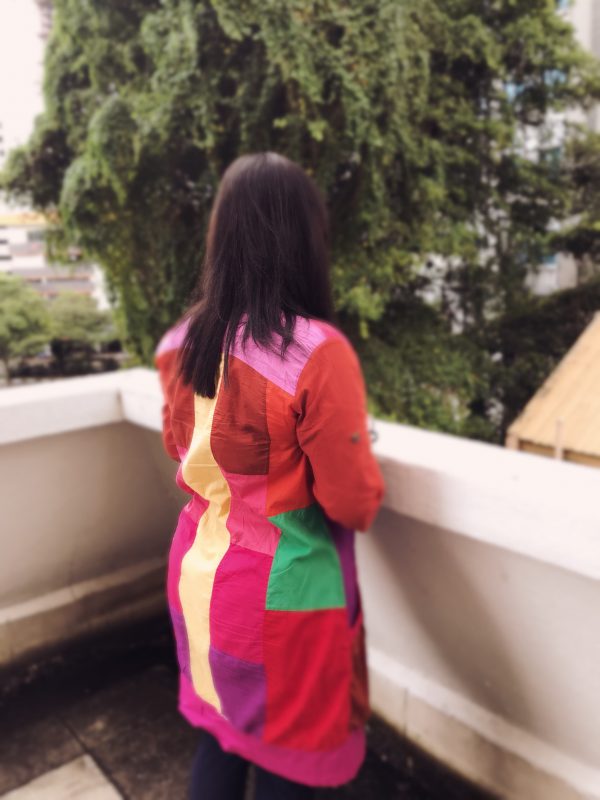 Ms Priya, 37 years old, is a loving mother to her three children aged 18, 15 and 14 years old. She is a divorcee after suffering physical and verbal abuse from her ex-husband. Initially, she thought that the abuse was only directed at her, but as the biological father of the children progressively abused his children physically, Ms Priya decided to divorce him in 2017 for their safety.

The close-knitted family of four are currently staying in a shelter home after they were told to vacate the open-market room that they rented at $800 a month. Her children are currently not attending school since a year ago after their father stopped them from receiving education.

Life after a tormenting divorce might mean an end to an abusive relationship, but it also marked the start of greater woes for Ms Priya who works night shifts as a cleaner, as she only brings home about $960 each month. Despite working 7 days a week without any rest day, her income is barely sufficient to support her family especially when her ex-husband does not provide maintenance for his 3 children. Although Ms Priya is a Singapore citizen, her children are naturalized Malaysian citizens as Ms Priya was married in Malaysia. As such, they are unable to afford the higher foreigners school fees. Ms Priya confided in us that her children’s school fees are not something that she can afford, yet her greatest wish is for them to start school again.

It’s not easy bringing up 3 children on her own, but the resilient mum told us that she will do her best to protect them from any danger and ensure that they can return to school. She knows that this may seem like a faraway dream with her family’s current financial situation, but she would continue to fight for her family to have a roof over their heads, as well as her children’s rights to receive education.

With the help of her social workers, Ms Priya has applied for HDB rental housing and is currently awaiting approval for her request, she is also appealing to MOE for her children to pay for their school fees based on the Permanent Resident (PR) rates, which are significantly lower.

ROHI would like to raise S$12,960 ($720 x 9 months x 2 children) for Ms Priya so that two younger children (15 & 14 years old) can attend school while Ms Priya appeals to the various agencies for help. The school fees are estimated to be $720 a month for each child . 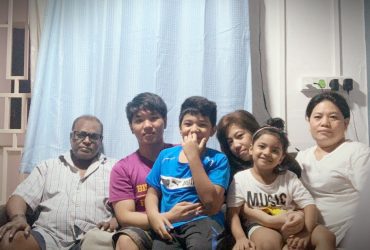 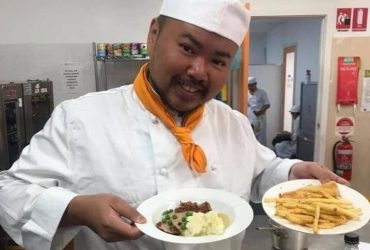 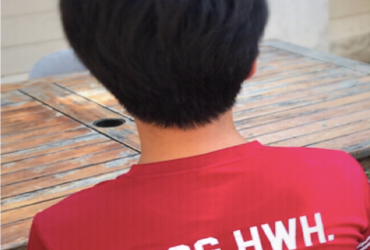