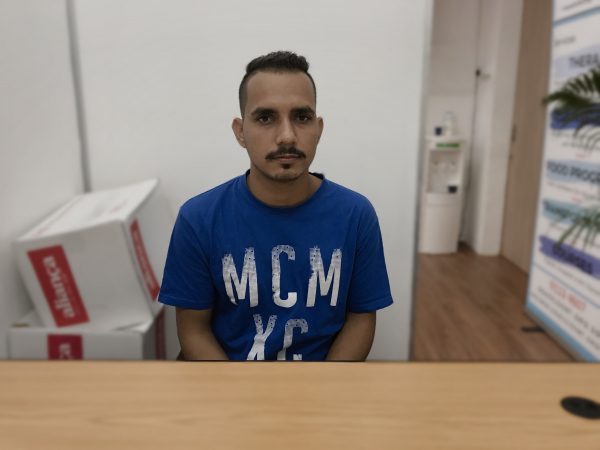 Simranjeet is a hardworking guy who worked 7 days a week with no complaints. He is one of Singapore’s unsung heroes – he toils hard in erecting scaffoldings in the heat of the day (and often into the night). It’s a work that’s fraught with danger. One wrong step and it could be fatal. And for all that he earned slightly over $800 a month with overtime.

It was Simranjeet’s first employment in Singapore having worked from March 2015 to 14 December 2018 when he met with an accident at his workplace. The 23-year-old was working when he slipped while coming down a flight of stairs. He sustained injuries on his back, shoulder and fingers. He was taken to the company clinic but was not given an MC. The company refused to send him to a hospital so he had to go on his own with his friend when the pain persisted. The doctors at the government hospital viewed his injuries as serious enough to warrant MC. Simranjeet was on MC for the next six months. Now that his MC has ended on 24th June, he is attending TCM at a migrant worker advocacy organisation in hope of making a recovery soon. However, he is also aware that he will not be able to return to work in the construction line, the one and only skill that he is trained in, and runs the possibility of losing his livelihood for good.

Simranjeet was in so much pain after the accident that he was willing to try acupuncture, something most Punjabis weren’t willing to try. His back is still in pain but he said that the acupuncture helped lower the pain. Now that he doesn’t have a job, he’s in even greater pain when he has a family to support back home. Although his company has paid him a total of S$2,600 over two payments, Simranjeet took up loans from his relatives in order to pay for his agent fees of S$4,800 in order to come to Singapore. Simranjeet’s father has passed on. His mother has Hepatitis C and needs medicine that costs $120 per month. His younger brother is still studying and needs to pay school fees, estimated to be cost around $230 a year. Both of them are dependent on Simranjeet, who is the eldest son, for financial support. The accident has left him helpless as he cannot even support himself here.

Ray of Hope would like to support Simranjeet by raising $750 ($250 x 3 months) for his living expenses while he awaits for an outcome of his MOM compensation claim.

*Ray of Hope case workers have cited medical documents provided by Simranjeet. However, they will not be published as he is currently seeking recourse with MOM.

May you be fully well soon! Best wishes to you and your family. 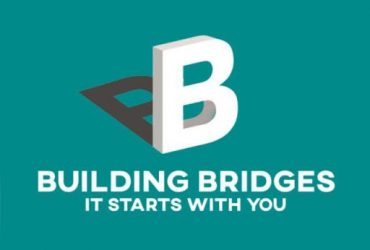 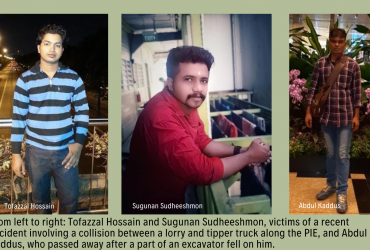 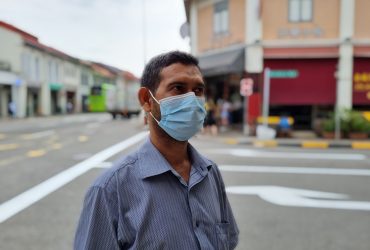