Help a 16 year old with her living expenses 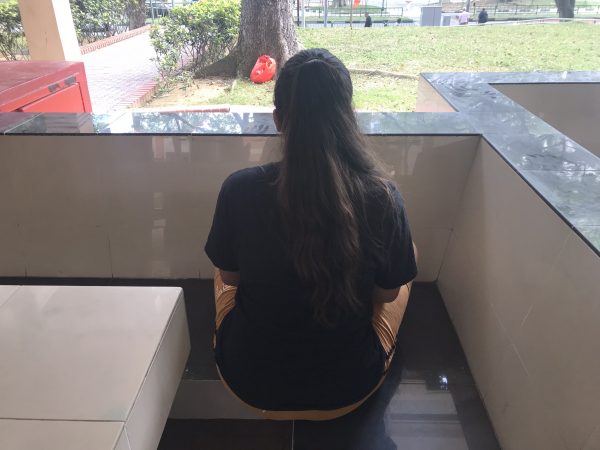 Sheila* is a resilient 16-year-old teenager. She lost her mother, Mdm Ramjit, last August to breast and brain tumour. Ray of Hope assisted Mdm Ramjit and her family with their grocery’s expenses. When Mdm Ramjit passed away the remaining funds were disbursed to Sheila to assist her with her food and living expenses.

It has not been easy for Sheila losing her mother at such a young age. Her mother has been ill since Sheila was just 1 year old. Her entire life Sheila has watched her mother suffer in pain from both breast and brain tumour.

Sheila’s parents were divorced and currently, she and her older brothers are occupying her late mother’s flat. Even though Sheila is currently not living with her father, he provides for them financially. The amount however, is insufficient for Sheila’s living expenses.

The money given by her father is used to pay for the household bills such as the electricity and conservancy charges. There is not much money left for Sheila’s food and living expenses.

Despite being only 16 years old and studying in a secondary school, Sheila takes good care of the household. She cleans the house, does the laundry and cooks while juggling her school work.

It has not been easy for Sheila to lose her mother at such a young age, but her determination and perseverance to go through life despite hardship shines through.

Ray of Hope would like to raise S$1,650 (S$150 x 11 months) to defray Sheila’s living and groceries expenses for the next 11 months. Sheila is only 16 years old and is still studying therefore, no teenager should have to worry about going through the day worrying when their next meal will be. Please give hope to Sheila! 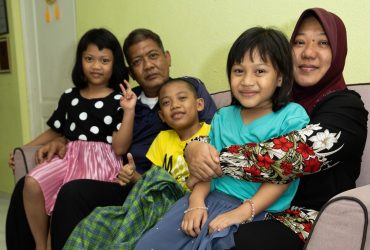