Help a partially deaf migrant worker and his family! 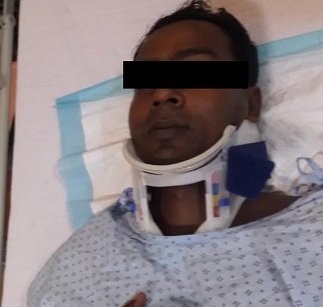 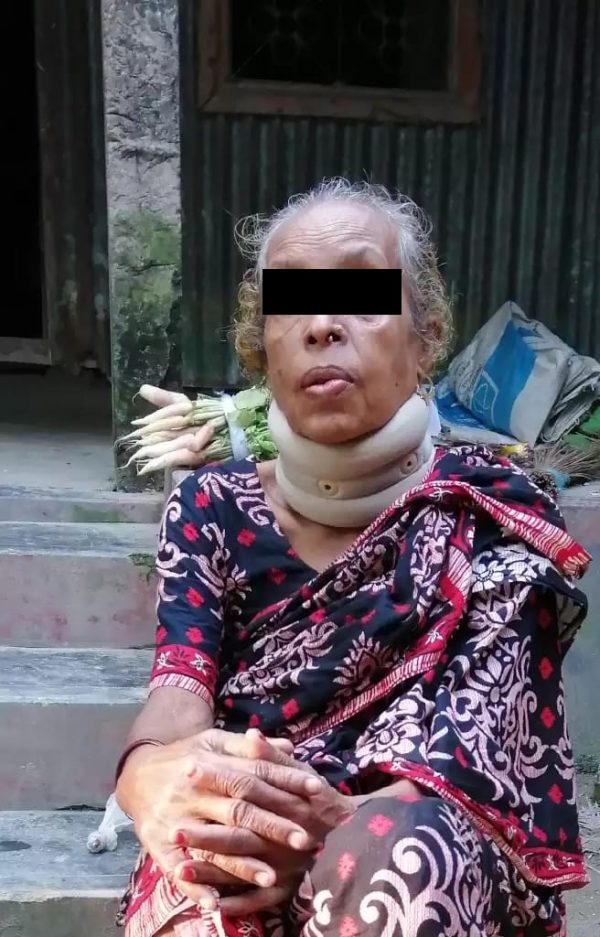 Mr Afiq*, 38 years old, comes from a rural village in Bangladesh. His father is 75 years old and his mother is 65 years old. He has a younger brother who is 33 years old. His family lived in poverty and in order to provide a better life for them, he worked as a construction worker in Singapore.

Life has not been easy for Mr Afiq. In 2011, while eating at a restaurant in Little India, the restaurant caught fire and he suffered 51% burns on his body. After receiving treatment at a hospital in Singapore for 3 months, Mr Afiq informs us that he was sent back home without compensation. His father had to sell their land in order for him for continue medical treatment. He returned to Singapore a few years later after he has completed his treatment. He took a bank loan of over S$8,000 to again work as a construction worker.

On the 3rd of December 2018, Mr Afiq suffered a horrific workplace related accident that has left him partially deaf and unable to move his arm well. He was tasked to do a painting job at a HDB Block and while carrying heavy equipment on a ladder leading to the rooftop, he lost his footing and fell to the foot of the staircase. While he had a safety helmet on, he was not given a safety harness which would have secured him in place. After the accident he was immediately sent to the hospital and was hospitalized for 10 days.

Mr Aqif informs us that shortly after his accident, his company declared bankrupt and closed down and his employer was uncontactable. He was unable to continue treatment after March 2019 and without a Letter of Guarantee from his employers, he was unable to proceed with a much-needed operation to correct his shoulder. Mr Afiq is now unable to move his arm well and due to the impact of the fall which crushed his left ear, he is now partially deaf and unable to hear well.

Mr Afiq was his family’s sole breadwinner. When we met Mr Afiq, he broke down and needed a moment to collect himself. He tearfully informed us that his younger brother currently suffers from brain tumour which has spread to his chest and kidney. In the beginning of September this year, his mother had a fall at home and the family had no financial resources to send her for treatment.

Ray of Hope would like to raise S$2,000 (S$250 x 8 months) to defray the family’s living expenses for 8 months while Mr Afiq waits for his compensation. Please help the family out as they urgently require financial assistance. Mr Afiq was his family’s sole breadwinner and now, with his brother battling brain tumour and his mother who requires medical attention, Mr Afiq is at his wits end!

I wish u well.

May you get well soon. Wishing you & your family health & all good things! Keep having hope. God bless you. 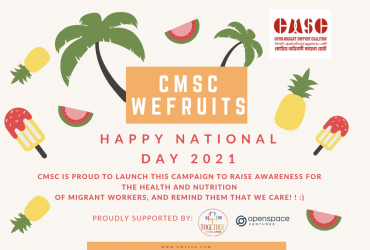