Help a worker who was injured in the workplace 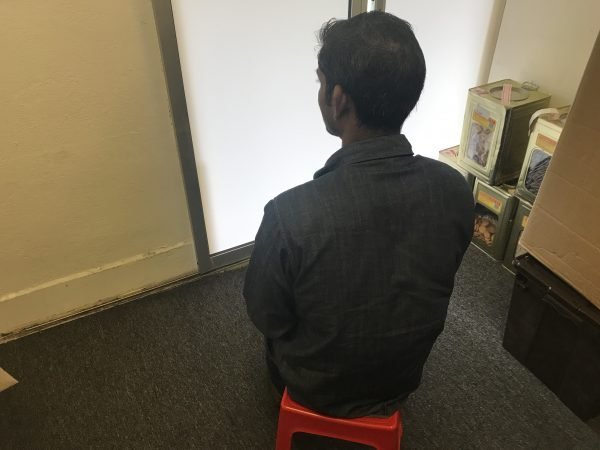 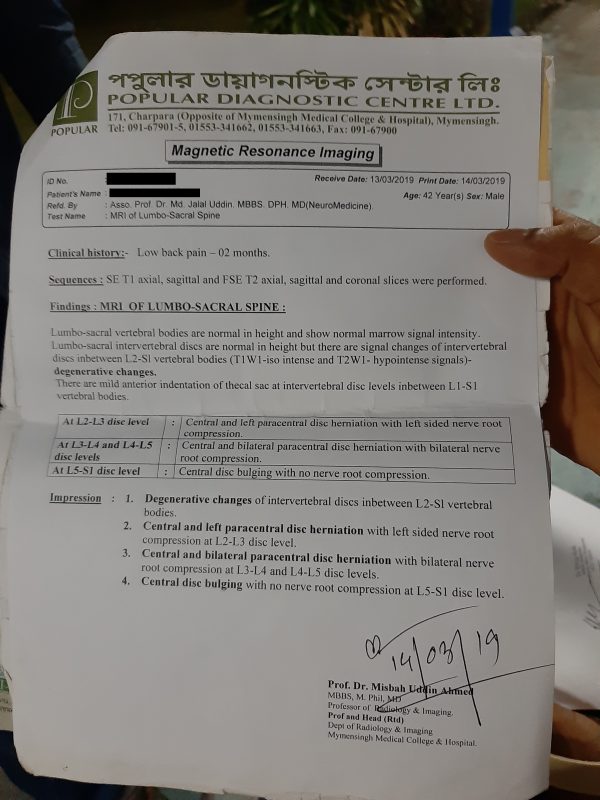 Mr K.S is a 41-year-old construction worker from Bangladesh. He has two sons who are 7 years old and 11 years old. He comes from a rural village in Bangladesh and in order to support his two sons and wife, he took a bank loan and came to Singapore to work as a construction worker. He is currently heavily in debt as the bank interests are high. He now owes the bank nearly S$24,000.

On the 19th of February 2019, Mr K.S suffered a workplace related accident. While loading metal barriers onto a crane, he suddenly froze and was unable to move due to spinal shock. He fell to the ground and was in excruciating pain. Despite the pain he was not send to the hospital and instead, his employer asked him to rest in the dorm. As his work permit was due to be expired the next day on the 20th of February 2019, Mr K.S went back to Bangladesh to seek treatment as it was cheaper. He saw two specialists who informed him that he is suffering from spinal disc compression.

On the 31st of March 2019 Mr K.S returned to Singapore as his work permit was extended and resumed work on the 2nd of April 2019. After a few days, the pain became intolerable and he finally sought treatment at a local government hospital. His employers refused to pay for his hospital treatment even though it was a workplace related accident. Mr K.S eventually lodged a complaint with MOM and was informed that his employer had terminated his work permit without his knowledge.

Mr K.S has been informed that he will be receiving compensation for his workplace related injury. However, he feels that the amount given is low and does not reflect the true extent of his injuries.

Mr K.S does not know when he will be able to work as he is still undergoing treatment for his spinal disc compression. He is also heavily in debt with the local bank in Bangladesh and he sees no way out. Ray of Hope would like to raise S$975.00 to defray his family’s expenses in Bangladesh for three months while he undergoes treatment and contest his compensation claim. Please give hope to Mr K.S and his family!

*Name has been changed to protect the identity of Mr K.S*

Dear KS, We are praying for a miracle to intervene between both you and your employers. In God’s love, Fellow brothers and sisters of Christ

Cast all your cares on him because he cares for you - 1 Peter 5:7. Love, Church of God

Have HOPE, Kabir! You are so strong. God bless you!