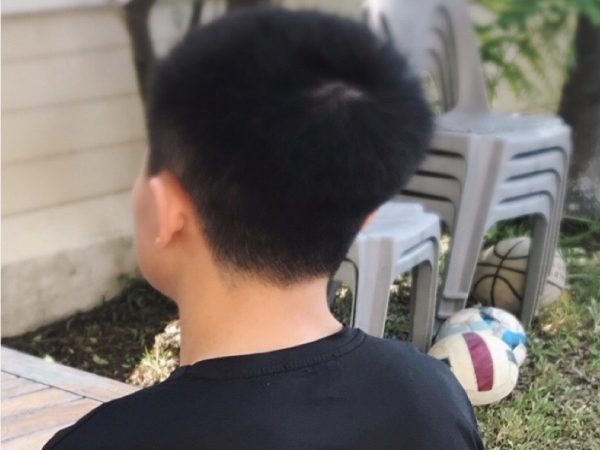 Ray of Hope previously assisted Hucheng with his ITE course fees. Hucheng recently updated us that he has since completed his ITE course in culinary and he is immensely thankful for the assistance that has been rendered to him that has allowed him to complete his course without having to worry about his course fees!

Hucheng has been striving to be independent ever since his parents were divorced. His mum has since remarried, and his biological father suffers from some form of mental illness and is unable to work. Although Hucheng still keeps in contact with his mother, she is unable to support him financially due to her own financial constraints. Hucheng told us that although both his parents are not by his side, he hopes that he can make them proud by doing well in life. Unfortunately, one of the stumbling blocks that stops him from reaching his dream of becoming a famous chef is the lack of financial support.

Now that he has completed his ITE course, the next step for him is to be enrolled in a Diploma in Food Services offered by SHATEC. The 21-year-old understands that he does not qualify for any government assistance for his school fees. Nonetheless, he longs for a chance to complete his education so that he can earn a better living to support his family back home in China after he starts working as a chef.

Ray of Hope would like to support 21-year-old by raising $21,333.66 for Hucheng’s school fees. There is a balance of $6,735 from his previous fundraising campaign which will be used as partial payment for Hucheng’s SHATEC course fees.

Fees will be paid directly to the institution via two instalments:

Hu Cheng, please continue to stay hopeful and strive to be a successful Chief. Never forget to contribute to the society once you have the ability to do so. All the best.

I hope you make it to be a chef one day. Thank you

Hucheng, have faith and woek hard. I know you can do it with perserverance. 加油

Someone once helped me during my studies too, so I would also want to help you too. Even though it\'s only a small amount, I hope this small token will encourage you to persevere on in your studies. God bless you. 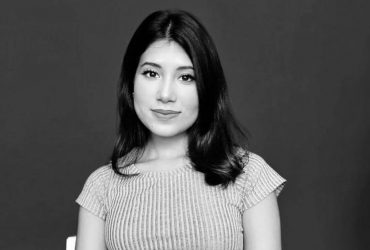 “I have grown up seeing struggles and barriers; it is my dream to become an independent individual with a strong educational background” 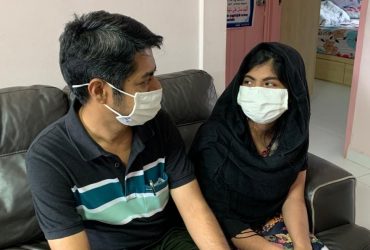 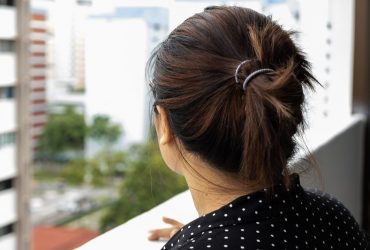