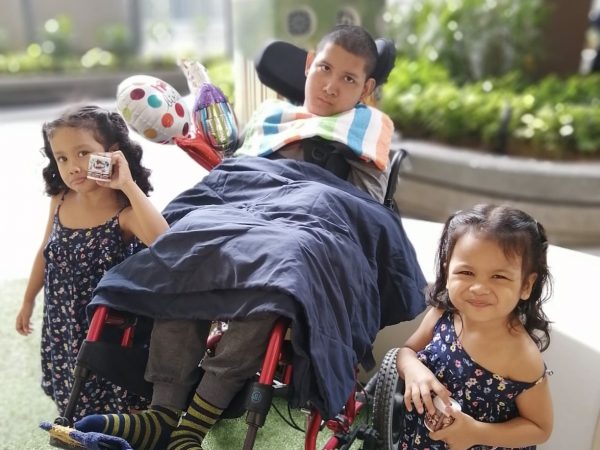 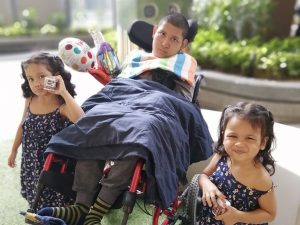 His mum, Mdm Suhaily has been his main caregiver until he was admitted into a home for the disabled in 2006, where he is currently being cared for. The 40-year-old shared that Ryan’s condition has been worst as his breathlessness has been on and off. After a thorough medical check, he was found out that he has acid reflux thus he underwent gastrostomy and fundoplication in March this year, where he stayed in ICU for almost a week. 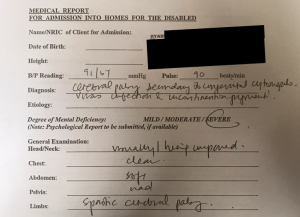 The physical and emotional task of caring for her special needs son can have no end in sight. Yet even in the most demanding and challenging times in her caregiving journey, the devoted mum would always prioritise her children’s well-beings over hers. Mdm Suhaily also has two daughters, 4 & 2.

Mdm Suhaily was working full-time as a pre-school teacher, before leaving her job of 13 years in May this year. Admitting that it was guilt that drove her to resign from her full-time job, Mdm Suhaily knows that finances at home would inevitably be tight now that she only brings home $300 a month from her part-time job.

Quoting her, “I was earning good income while I was caring for other people’s children. But I was not with my son who sent to A&E alone in the ambulance. He is non-verbal and cannot speak even if he was in pain. I was filled with guilt towards him and have no choice but to leave my job when I was not allowed to take leave to be there for him.”

Mdm Suhaily’s husband works as a delivery courier, starting work as early as 5am each day and only returning home when the sky is pitch dark. With a huge part of his pay going towards the expenses for the car that allows him to deliver more parcels each day, he only brings home about $660 a month. The couple is also caring for Mdm Suhaily’s mum-in-law who is diagnosed with Stage 2 Breast Cancer, and is currently staying with them.

Ray of Hope would like to raise $2,000 ($400 x 5 months) to help Ryan’s family with their groceries expenses. We hope that alleviating outstanding financial burdens will bring some respite for Ryan’s parents, and encourage the couple to persevere in this journey. 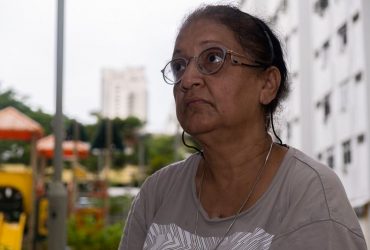 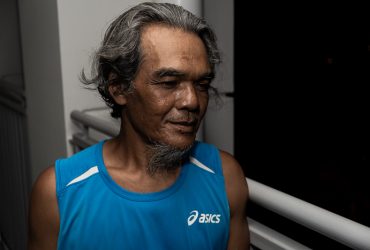 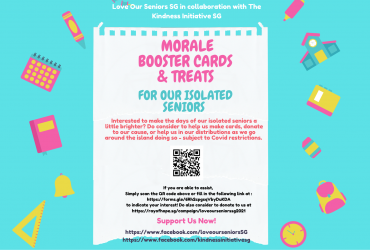