“I took care of so many children, but they do not visit me or care that I am alive” 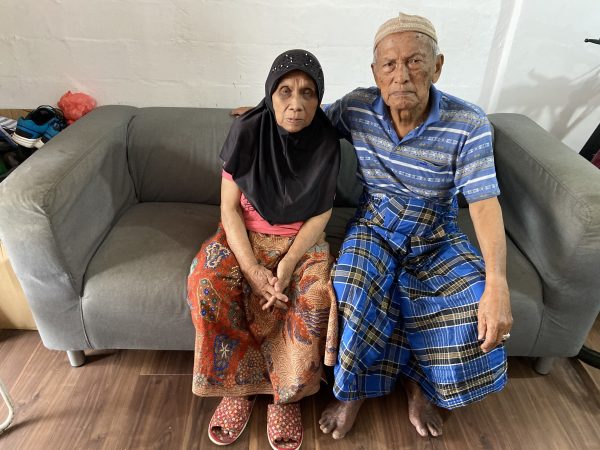 Mdm Saipah, 82 years old, and her husband, Mr Rasaid, 89 years old, are currently staying in a 1 room rental flat. The elderly couple are caring for their 58-year-old daughter, Rasidah, who suffers from schizophrenia. Rasidah is unable to live independently and requires assistance with day to day living.

Mdm Saipah informs us they have been physically hurt numerous times before when Rasidah turns violent due to the hallucinations that she experienced because of her mental health condition. The door to their house is also always locked as they are afraid that Rasidah might run out of the house.

The elderly couple are parents to 7 children between the ages of 50 years old – 58 years old, with Rasidah being their eldest child. Their second child, Mr Abdul Rahim who is 57 years old, is also staying with them and was able to financially support both his elderly parents and his older sister with his salary as a Food Delivery Rider. However, since the 28th of December 2019, he has been unable to work due to chronic bladder pain and is currently using a caterer. He has difficulties urinating and is undergoing various tests to determine the reason behind his deterioration of health.

Mdm Saipah tearfully informs us that her 5 remaining children only sees them once a year during Hari Raya and does not support them financially. The low-income elderly couple currently struggles financially as well as having to look after their mentally ill daughter.

Ray of Hope would like to raise S$900 (S$150 x 6 months) in order to defray the elderly couple’s living expenses. It has not been easy for them especially as they have to look after their eldest daughter who is suffering from a chronic mental health disorder. Please give hope to them!

Mdm Saipah, praying all will be well for u and ur family ???

Best Wishes for the future.. 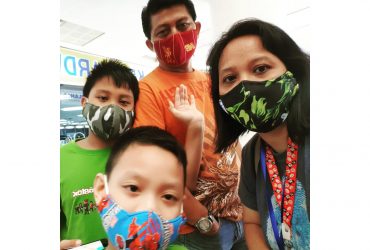 Help Mdm Fauziah and her family with a special needs son! 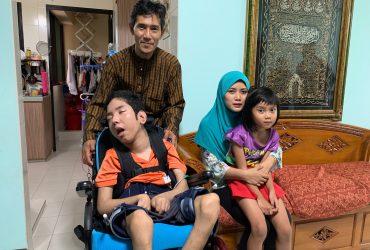 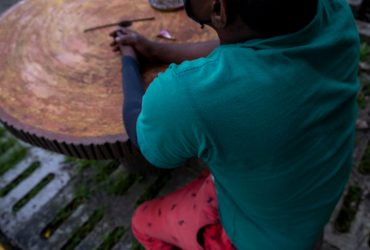