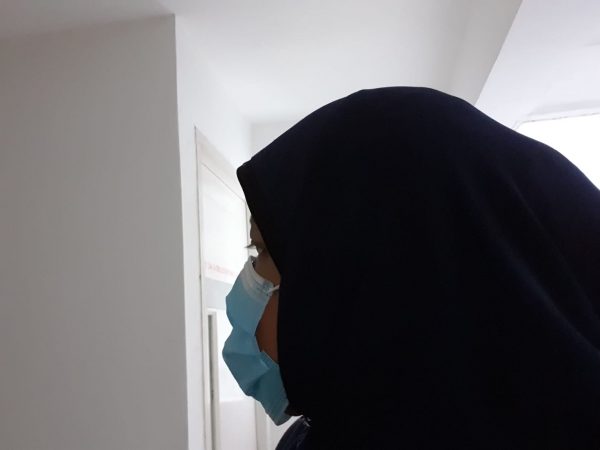 Ray of Hope is fundraising $1,500 ($250 x 6 months) to defray Mdm Intan’s living expenses for 6 months. The funds raised will be converted to NTUC Vouchers. Please give hope to Mdm Intan as she is currently struggling with her finances.

Hope my little support helps you to stay strong, Mdm Intan. Do not give up hope. Fight on.