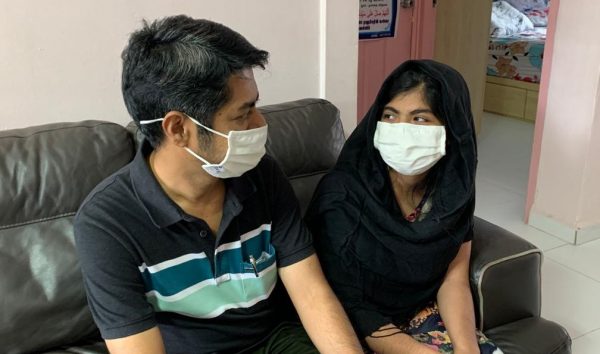 Due to the Covid-19 pandemic, many of those working in the tourism industry have seen a steep downturn in business. Mr Ismail*, 46 years old, was one of those who were affected by the pandemic. Mr Ismail migrated to Singapore in 2006 in hopes of providing a better life for his family. He has to support his wife and two daughters who are also living in Singapore with him. Six months ago, he lost his job as a currency exchange teller. He was previously working as a sales assistant at a souvenir shop as well since 2016 but had to cease operations as the business was not doing well.

The father of two had to go through Pleural Effusion Removal surgery last year. He had to remove excess fluid between the layers of his lungs due to his lung blockage. Recently, he was hospitalised again as he was diagnosed with heart blockages. Instead of resuming with further medical procedures/ surgery, he is currently on medication to maintain his health condition as he does not have sufficient savings.

Mr Ismail’s youngest daughter, Fatimah*, is now studying in a local secondary school. As a foreign student, her family is having a hard time trying to pay for her school fees as Mr Ismail’s income was affected by the Covid-19 pandemic. The situation was further aggravated by his medical bills. Fatimah’s teacher shared that Fatimah was found to be under a lot of pressure due to her parents’ challenges in meeting the family’s daily necessities and monthly school fees.

Mr Ismail hopes that he is able to receive the support his daughter needs while he seeks for new employment.

*Names have been changed to protect the beneficiary’s identity

You go girl! Do your best and wishing you a bright future ahead

Thank you for your father\'s heart for your daughter and wanting the best for her. I pray for healing from all the aches and pains you must go through. You are God\'s beloved child and I pray you can feel God\'s fatherly love and compassion for all you are going through. Keep going forward with courage and keep speaking love and courage into your daughter\'s life too.

Thanks for your work in Singapore, and for hoping for a better future for your family.

Keep striving and don\'t give up!

Do well in your studies

Jesus loves you and your family. He will heal you and provide for your family needs. 🙏

Keep pressing on and don’t give up! There will be a light at the end of the tunnel!

When you hit the bottom, you will be going uphill soon.

Stay strong n stay safe! Tough times dun last but tough people do. Persevere and you will definitely pull through this period

Do good and do well for yourself and for your family. Take care and be safe. 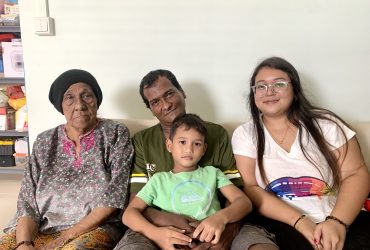 Your donation can mean the world to Khadijah and her family! 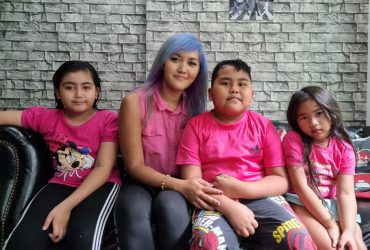 Support a family whose oldest son was diagnosed with brain tumor 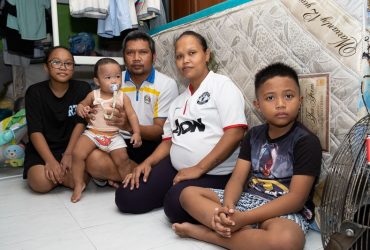 “After I give birth, I want to find work to help my husband out financially.”