Help their family as both parents seek new employment 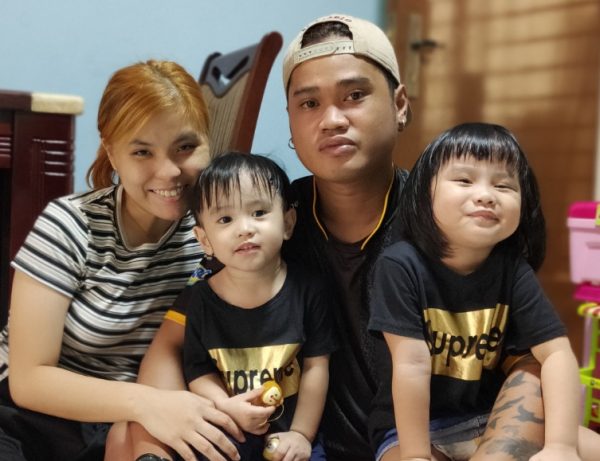 Li Ting is a mother of two young children, aged 2 and 3 respectively. She lives in a two-room rental flat with her husband and two children. She used to work as a full-time administrative assistant until March 2020 when her contract ended.

Li Ting’s husband was previously working as a cleaner and would bring home roughly S$1,200 every month. He has recently lost his employment as a cleaner due to the outbreak of Covid-19 and the Circuit Breaker measures in Singapore. Since the loss of their employment, Li Ting and her husband have been seeking new employment in hopes of repaying their previous debts and financially support their family.

Previously, Li Ting was receiving financial assistance from the SSO. However, her period of assistance has ended in October and it is now under renewal.

Ray of Hope would like to raise S$2,400 (S$600 x 4 months) as an interim assistance while her SSO assistance is being renewed and while she and her husband seek new employment. Help a young and loving mother support her two children!

Hope everything goes well for this family

Give this family a helping hand to overcome this difficult time. Thanks