‘My family borrowed from our relatives back home, my wife didn’t tell me as she didn’t want to add to my worries’ 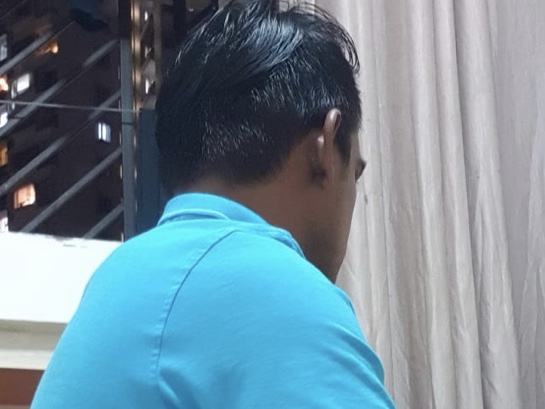 Mr. Shah has been working in Singapore since 2008, and is on his 3rd stay here under an Employment Pass. Hailing from Bangladesh, he has a wife, 2 school-going children and his mother back home to care for.

The last time he received a pay-check was in August 2019. His job was supposed to pay him $1,600 as a basic salary, but he didn’t receive it for months. Whenever he spoke to his supervisor for his due wages, he was threatened to be sent home. Mr Shah finally filed for Salary dispute with the Tripartite Alliance (TADM) in December 2019 for his overdue wages.

Mr. Shah’s employer defaulted on meetings at TADM 8 times, promising to pay $2,000 per worker (which is far lower than what they were owed). The employer did not make any payments and soon after filed for bankruptcy. The employers had also collected $2,500 in agents fees fro Mr. Shah but this is not valid for the salary claim as there is no paper trail of the transaction. Mr. Shah paid the $2,500 by borrowing from his relatives back home and now has this debt over him.

The authorities have now granted Mr. Shah permission to transfer his employment to another company in Singapore. However with the current Circuit Breaker measures, this has not been an easy task. Though he has the competitive advantage of working in Singapore for the last 10 years, he would still be required to pay agent’s fees of $1,500 to $1,600 in order to compete with the rest of the job market.

Mr. Shah is still awaiting an outcome from TADM for his salary claim and has been surviving in Singapore for the last 6 months relying on his little savings and borrowing from his peers. His savings are running out and he receives some food provisions from a local Non Profit. 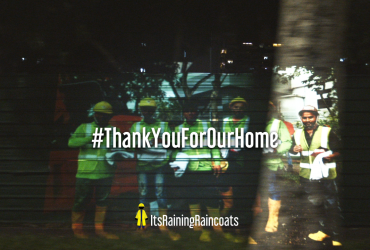 Thank you for our Home 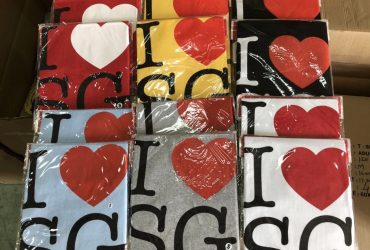 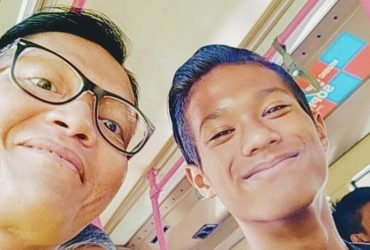 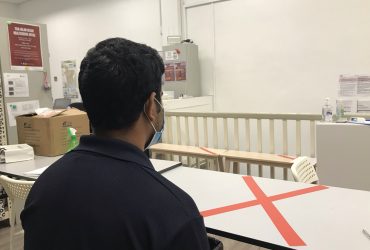