Your donations will give Pei Yann hope! 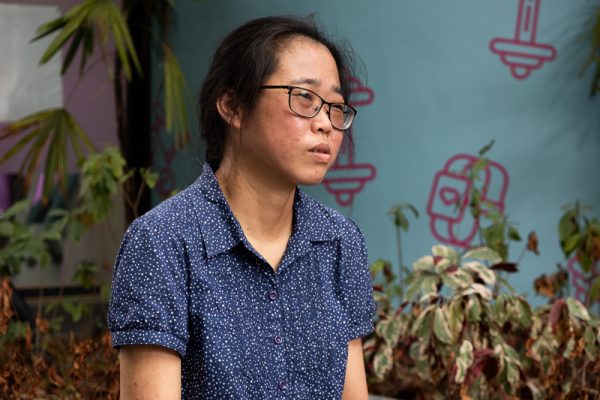 We all want to live a quality life. It is ironic that our health seems more valuable only after we lose it.  To be able to live a healthy life is something that is often taken for granted. Nevertheless, 41-year-old Pei Yann continues to lead an admirable life by volunteering frequently despite her medical condition. She was previously working as a secretary for a year.

On July 2019, Pei Yann met with a car accident and she had to go through an MRI scan. Through the MRI scan, doctors detected a cyst in her right ovary. Hence, she had to undergo surgery to remove the 10cm cyst. She was eventually prescribed with medications as she experienced discomfort and pain after the surgery.

As months went by, Pei Yann was referred to many other doctors and hospitals due to the persisting pain. However, doctors were unable to give her a proper diagnosis. Due to the multiple medical appointments needed, Pei Yann’s savings has been depleting and she needs help in paying for her medical bills.

Ray of Hope is raising S$14,391.53 to assist Pei Yann to pay for her medical bills. Ray of Hope has cited the medical documents provided by the client. Funds raised will be paid to the hospital directly.

This is donated on behalf of Teo Huan Song. Hope this little token goes into easing your financial burdens at hand. Stay positive and may you get well soon!

Praying you will be restored to health, Pei Yann. May you continue with the good work you do.

Wishing you all the best

The community cares for your worries and appreciate your service to others.

May you recover soon and strong, you will and you can do it!

Hang in there and hope you will get the appropriate treatment soon! 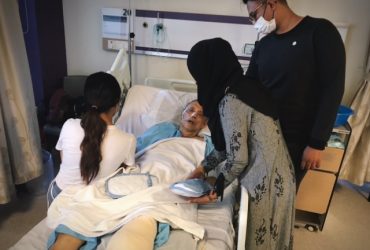 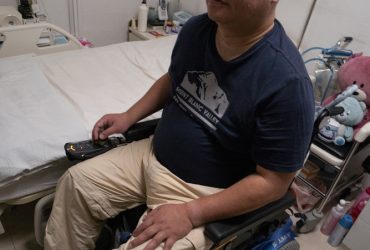