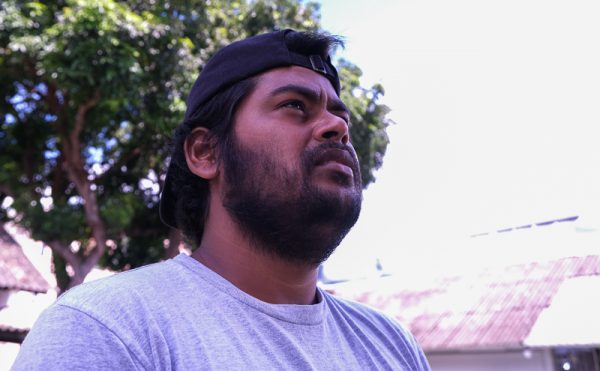 Saifuddin, 28 years old, arrived in Singapore in December 2016 to improve his family’s livelihood and escape poverty. As a general construction worker in Singapore, he earned S$1,000 to S$1,200 per month while working without any off days. With the money he earned, he will remit back about S$700 to support his family back in Bangladesh.

Saifuddin’s family consists of his two parents, his older sister, brother-in-law, and three young nephews. As a result of the Covid-19 pandemic, his brother-in-law had lost his job as a mechanic. With the loss of income from his brother-in-law, Saifuddin had to take responsibility while his brother-in-law search for new employment. During this challenging time, Saifuddin’s mother recently got diagnosed with Stage 3 Cervical Cancer. She suffers from existing lung conditions and is currently undergoing chemotherapy at the government hospital in Bangladesh.

When Saifuddin thought things could not get any worse, he had to stop work in April 2020 due to the Covid-19 pandemic. His work permit was also being canceled in June 2020. His main concern is his family back home, of which he is the sole breadwinner. He is particularly worried about his mother, who has to go through chemotherapy to keep the cancer cells from growing.

Updated: Ray of Hope has been updated by Saifuddin’s caseworker that he has begun employment on 20th October 2020 at the new company.

Ray of Hope would like to raise S$3,000 to defray Saifuddin’s living expenses (S$350 x 4 months) and help with his mother’s chemotherapy (S$400 x 4 months) for the next four months.

I am praying that you will encounter Jesus, so that you can have hope and peace with Jesus no matter the circumstances! Jesus loves you <3

Stay strong Saifuddin. I hope that your and your family get through this. May you come to know Christ and may He come to your assistance in your troubles 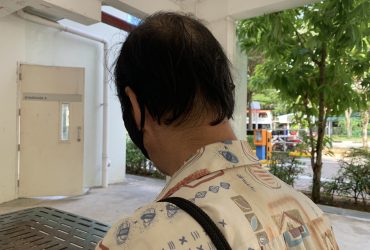 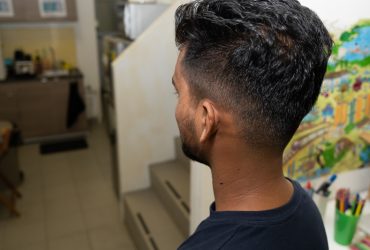 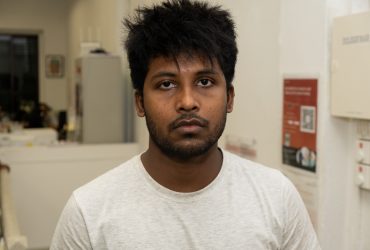 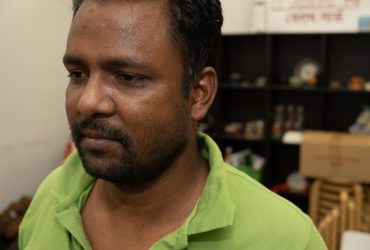