Semanto, sole breadwinner of his family, worries about supporting his family 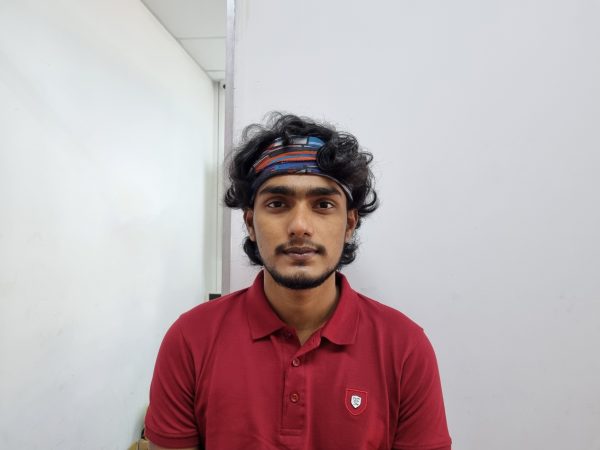 You are donating to Semanto, sole breadwinner of his family, worries about supporting his family through Ray of Hope

Semanto was employed as General Worker in construction when he was barely 20 years. Prior to working in Singapore, Semanto was studying in college, but dropped out due to family problems. The 21-year-old started work in February 2020. He only worked for about a month before the COVID-19 lockdown in Singapore started. His company restarted working on 1st August 2020, and Semanto met with an accident 17 days later.

On 18th August 2020, Semanto was hacking a concrete wall with an embedded rebar. The ‘compressor breaker’ equipment he was using to hack the wall hit a protruding rod. It resulted in a shock for him and he let go of the bulky equipment. The equipment landed on his right foot, breaking a bone.

Semanto was sent to the hospital only two days after the accident, and was issued 5 months of medical leave. Although Semanto received the MC wages, he could not continue working to send remittances home, due to the persisting pain from his fracture.

The 21-year-old was the sole breadwinner of his family and elderly parents. Although he has since returned home, he needs our help before he secures employment. Ray of Hope wishes to raise $2,760 to help Semanto and his family with their living expenses for 3 months ($920 x 3 months) while Semanto seeks employment in Bangladesh.

HI Semantic, Hoping that you will be able to get a decent and good employment speedily. Hope this small amount will help! God bless.

Don’t give up. It’s never the end, and tomorrow will always be a better day.