“I need further surgeries for my ACL to heal properly but I’m not sure if I have enough to continue surgeries back home. 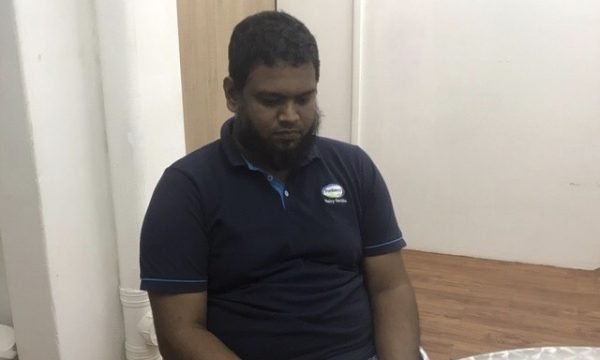 This is Sharif’s third visit to work in Singapore. The 28-year-old first arrived in 2012 after paying an agent fee of S$5600, where he worked for five years before he suffered from a work injury in February 2017.  He was then earning only a monthly salary of $650 monthly salary. His employer had then deceived him, telling him to return home to Bangladesh to rest, against the doctor’s advice to have surgery and promised him that they would re-employ him after he gets better in 3-4 months. Sharif ended up having to foot the surgery cost back home in Bangladesh, spending up to S$10,000. He subsequently did not receive any compensation for this work injury as he was unable to continue pursuing it while in Bangladesh.

After he recovered, in March 2018, he had to pay yet another $3400 in agency fees yet again to come back again to work in Singapore. But his employer soon became upset with him when he went on his own to get an X-ray done after a cement pump hit his right foot, causing his ankle to swell. His employer sent him home when they found out he was given 3 days of medical leave, as she was afraid that he would go report his work injury to MOM, even though he begged her saying that he would not do so. He was sent home just 6 months later in September 2018.

Sharif left with a heavy heart but came again the third time on the 15 November 2018. This time he paid $3800 in recruitment fees to come to Singapore to work. Unfortunately, he tore his anterior cruciate ligament (ACL) in January 2019 when he was walking across the uneven construction worksite, after only 2 months of work. The pay that he received during the three months of work as simply not enough to cover his agent’s fees. The surgery he received to reconstruct ACL was later deemed to be a graft failure but his company has run out of insurance coverage to cover further surgeries in Singapore.

When he returns to Bangladesh Sharif will still need to undergo 3 surgeries to reconstruct his ACL. The follow-up 3 surgeries being:

Ray of Hope would like to raise $900 ($300 x 3 months) for the living expenses of Sharif during this period. Your donations can give hope to the 28-year-old and his family!

*Ray of Hope case workers have cited medical documents provided by Sharif. However, they will not be published as he is currently seeking recourse with MOM. 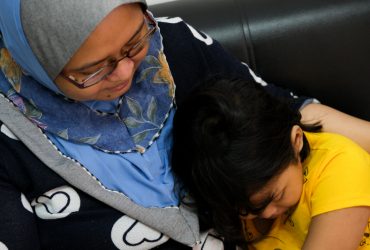