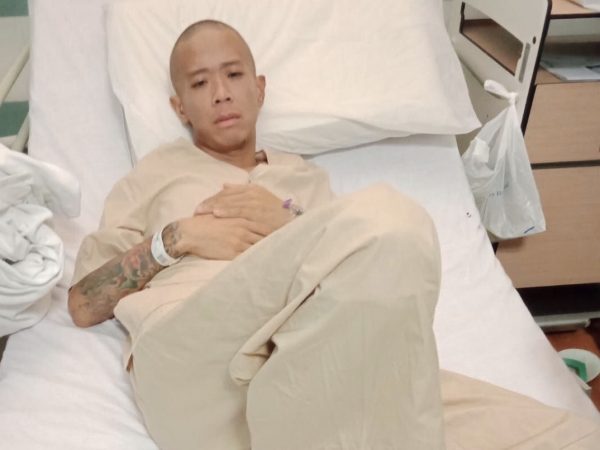 The case workers have visited Thiam Hock and understand that he would require assistance for his living expenses during this trying period as he gets well. Hence, we will be raising $1,200 ($400 x 3 months) for him while he recovers and before he is able to seek employment. Your donations can give hope to Thiam Hock during his recovery period!

Thiam Hock is a 33 year old Singaporean who had felt unwell while he was in Korea with his family. He then managed to contact and made his way to the Singapore embassy, where he was subsequently admitted and had to stay in the ICU due to the severity of his condition then. Unfortunately, he was diagnosed with pneumonia requiring ECMO, mechanical ventilation and CRRT (continuous renal replacement therapy). Thiam Hock then stayed in the ICU for a prolonged period as he fell into coma, causing his medical bills as a foreigner to shoot up to a minimum of S$100,000. 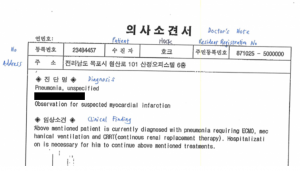 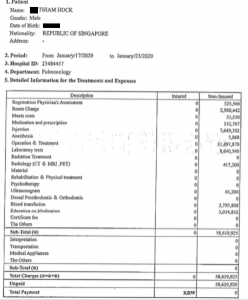 Thiam Hock’s mum, Mdm Chia got in touch with Ray of Hope through the officers from Ministry of Foreign Affairs Singapore who have been assisting her son during this period. When the case workers contacted Mdm Chia, she told us how helpless she felt upon knowing how her son who has always been healthy had suddenly fallen ill. “Thiam Hock has always been strong, but looking at his photo that they (the officers) sent me, I could not help but cry thinking that I could not be by his side”, says Mdm Chia.

Mdm Chia is also receiving regular updates on Thiam Hock’s progress and was recently updated that her son has since been moved to the normal ward, and is recovering well. The doctors have also advised that Thiam Hock would subsequently require regular physiotherapy sessions when he is back in Singapore in order to make a complete recovery. Thiam Hock is currently awaiting to be discharged so that he could fly back to Singapore to be with his family.

The recovery process for her beloved son may be daunting, but Mdm Chia refuses to give up on helping the son get back on his feet again.

Through our communication with Thiam Hock’s mother, she shared that her son’s medical bills have reached a minimum of S$100,000*, which is way above what she could afford. Therefore, she is appealing for public assistance to help her son with his medical fees while he gets onto the road of recovery.

*The hospital bill as advised is tentative until Thiam Hock is discharged. Bill excludes cost of subsequent physiotherapy sessions and caregiving costs. 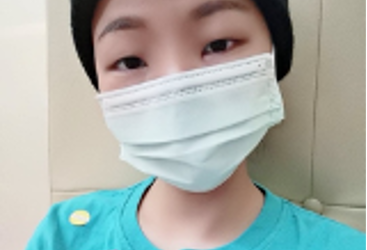 “I am humbly pleading for a chance to live on and lead a normal life for as long as I can. This is my last chance to save my life.” 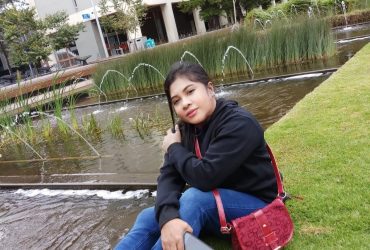 FDW suddenly finds a lump in her thyroid, sent home for surgery