Help an injured migrant worker while he seeks recourse 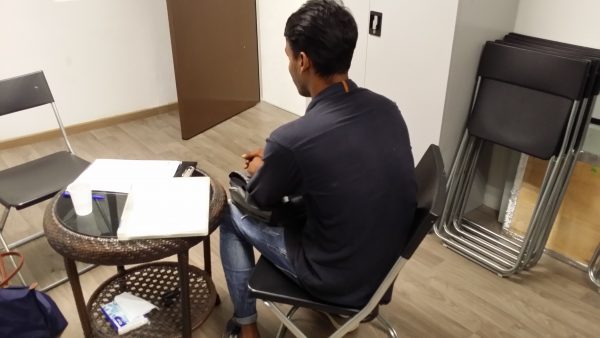 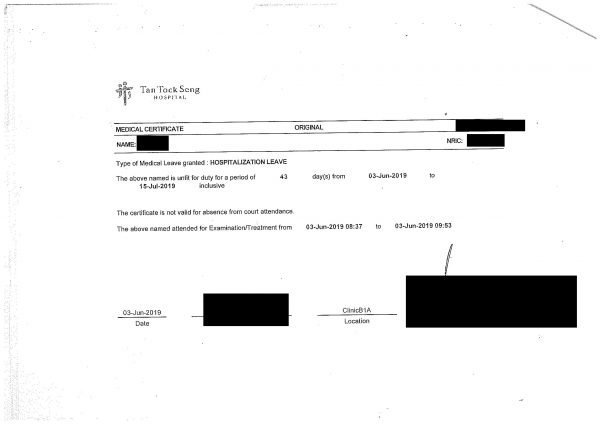 Mr M*, 29 years old, comes from a rural part of Bangladesh where his father works as a farmer. In order to improve their livelihood and to escape poverty, he took a loan of nearly S$7,000 so that he is able to work as a construction worker in Singapore. He arrived in Singapore in March 2019 and earned a basic salary of only S$468. With overtime, he earns S$650.

On the 14th of April 2019, after working for only 1 month, he suffered an accident. While removing safety barriers, he tripped as the surface was uneven. He fell to the ground and sustained a fracture on his left leg. He was brought to a polyclinic and subsequently to a hospital for treatment. Mr M was given more than 40 days of MC; however, his company has only repaid him back a portion of his MC wages. He is still owned part of his MC wages.

MOM is aware of the accident, however; Mr M has been informed that there is insufficient evidence that states he sustained injuries due to a workplace-related incident. On the day of the accident, Mr M was working alone, and his employers argued that there was a lack of evidence and eyewitness to back up Mr M’s injury claim.

As a result, Mr M will not be receiving compensation. He feels deeply grieved by this outcome as he sustained injuries while at work and since he has only worked for 1 month, he has been unable to pay back the bank loans. Mr M is currently under immense pressure as he has been getting frequent calls from his agent for loan repayment.

Ray of Hope would like to raise S$860 (S$215 x 4 months) to defray Mr M’s living expenses while he seeks advice from a pro-bono lawyer on the next course of action. Please give hope to Mr M while he tries his best to seek the justice he deserves!

*Name has been changed to protect the identity of Mr M

Take care & best wishes for everything. Don\'t be discouraged!

Hope that this small effort helps in some way. Thank you for your contribution.