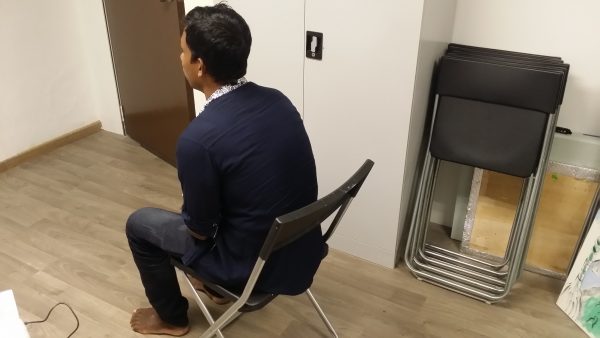 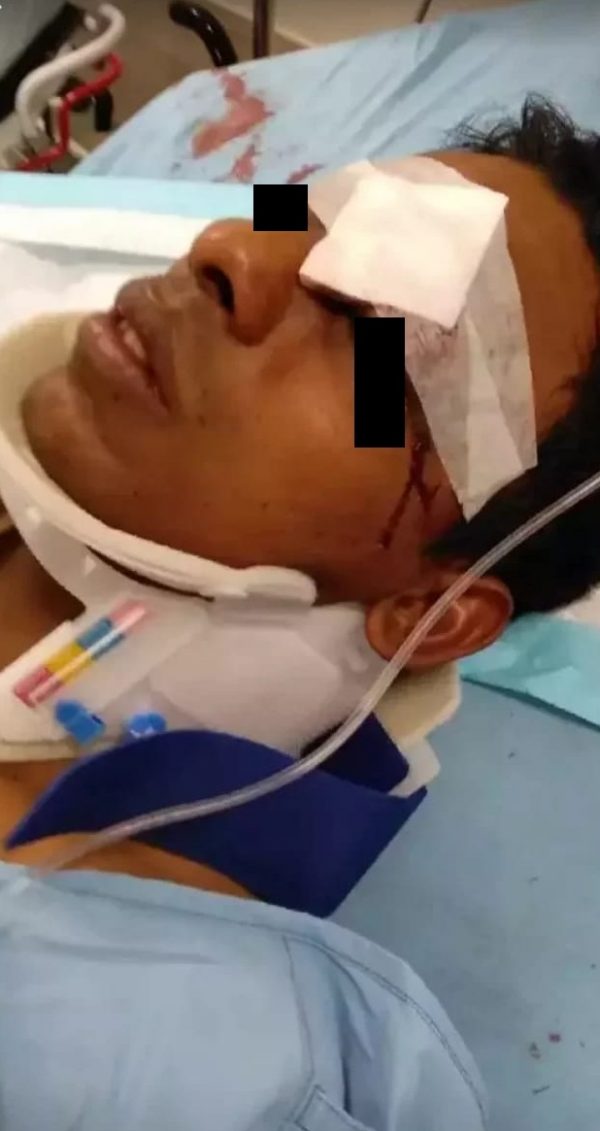 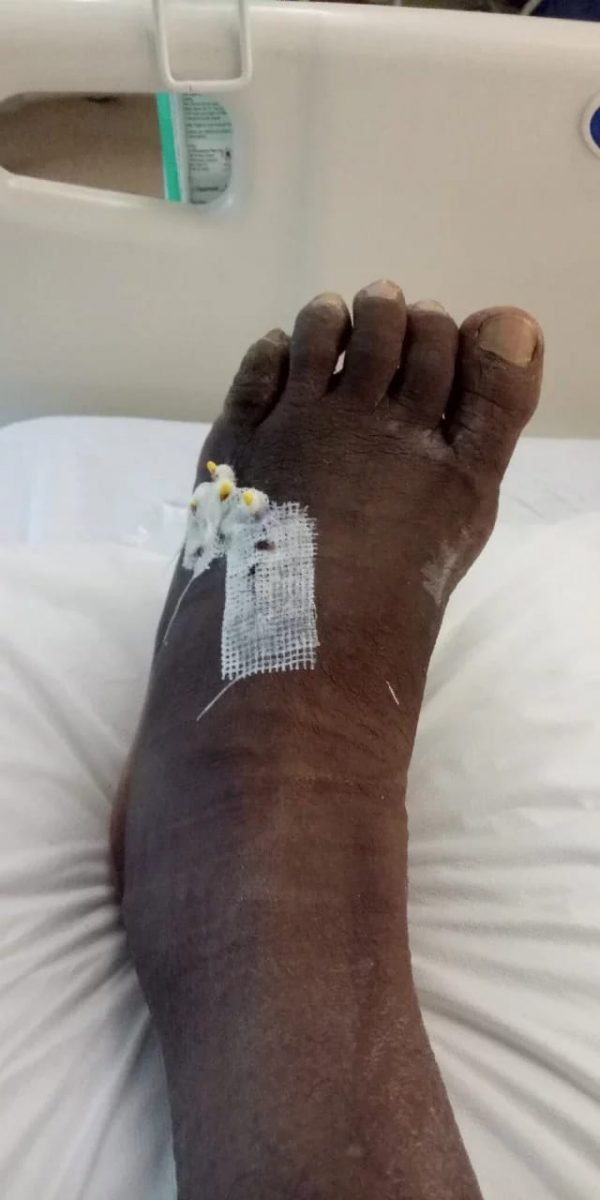 Mr H*, 36 years old, came to Singapore 10 years ago to work as a construction worker in order to escape poverty and to give his parents and his wife a better life. He came from a rural village in Bangladesh where life is extremely hard.

Our case managers met Mr H on the 4th of July 2019. He was limping when we met him having survived a horrific workplace related accident. Mr H was crying when he recounted the accident and the hardship that he had to endure during this past few months. Last year, his mother was hit by a bus while she was crossing the road. Her head injuries were extensive, and the local government hospital were not able to treat her injuries. Mr H was forced to take on additional bank loan in order to treat his mother at a hospital in the capital.

The loan he took for his mother’s surgery was on top of a bank loan he took to pay an agent in order to be able to work as a construction worker in Singapore. He now owes the bank S$32,000 and there is no way that Mr H is able to repay back the bank. He is now deeply in debt.

Mr H informed us that he changed employer on December 2018. On paper, his salary was declared to be S$1,600 per month. However, he was only paid between S$200 – S$300 per month. He was also made to work 7 days a week for 12 hours a day. Mr H informed us that on the 12th of April 2019, he was asked to work for his employer’s friend, whose company was later found to be unlicensed. He was tasked to work on a landed property without any safety equipment. While doing construction work on the 4th story of the exterior of the landed property, Mr H lost his footing and fell to the ground.

The injuries Mr H suffered were extensive. He suffered horrific head injuries and required more than 20 stitches which stretches from his forehead to his eyebrows. He also suffered multiple fractures on his left leg and currently walks with a limp. Mr H was informed that there was insufficient evidence that his injuries were workplace related as his employers insisted that Mr H was moonlighting to earn an additional income. Due to his head injuries, Mr H does not remember much about the accident and he could not recall the location of the accident.

Mr H feels extremely grieved by this outcome as he was asked to work on the day of the accident. He could not ask his employer for more details as his employer was a verbally abusive man. And as a construction worker, he had to do the bidding of his employer or risk having his work permit cancelled. In a recording heard by Ray of Hope’s case manager, Mr H’s employer could be heard hurling vulgarities and threatening Mr H that he would never receive compensation from him for the injuries that he suffered.

Mr H has since returned to Bangladesh. As his injuries have been deemed to not be workplace related, he is seeking assistance from a lawyer to process his claim under common law and this process if expected to take many months.

Mr H will be continuing his treatment in Bangladesh. Ray of Hope would like to raise S$1,600 (S$400 x 4 months) to defray his family’s expenses during this period. Please give hope to Mr H as he is deeply in debt and is feeling grieved that he would not be receiving compensation after suffering a horrific accident while working!

*Name has been changed to protect the identity of Mr H

May God bless & protect you & your family! May you heal fully. Keep having hope.

I\'m so sorry for how you suffered and were unjustly treated in Singapore. May you continue to heal and grow stronger every day! Take care.

Life will not be always so bad for you. Be resilient and persevere and your good days will come later :)