Your donations will give Abi hope! 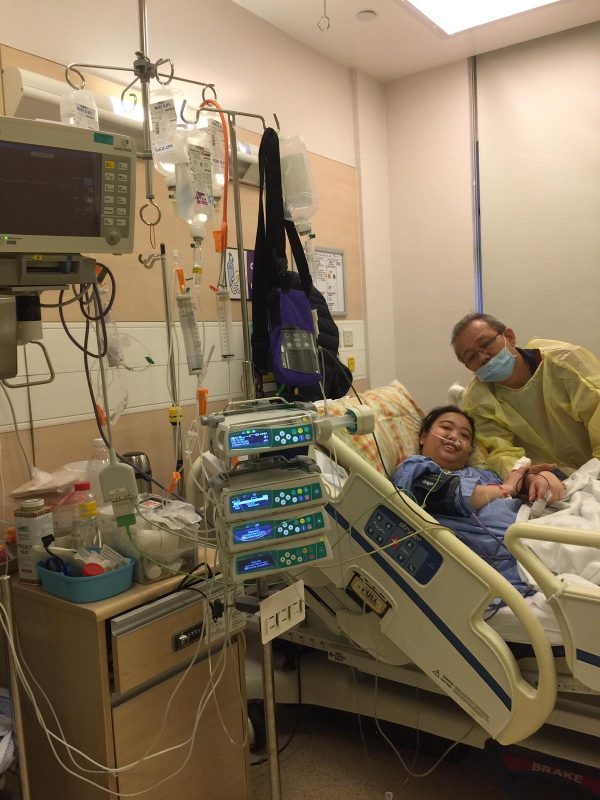 My family background is complicated. Personally, I have a very rare form of undiagnosed conditions which resulted in frequent admission to the hospital since childhood and Prof. Tambyah has been looking after me since then. Some of the admissions were particularly severe, resulting in multiple admissions into ICU for sepsis and septic shock. In 2016, I had a severe clostridium difficile colitis / toxic megacolon, which resulted in total proctocolectomy (complete removal of the rectum and large intestine). My recovery was very stormy, with multiple re-operation and admissions, due to complications. My insurance claim limits have been wiped out as a result of my frequent admission.

Finances at home were tight, especially so when my parents and brother have underlying medical conditions. My father, 63 years old, was diagnosed with mitral valve prolapse and requires an open heart surgery to correct the defect. His present stamina does not allow him to walk, even for a short distance. Recently, the symptoms worsened and the doctors have urged him to make the decision of heart surgery urgently. He has been delaying because he is worried that I am not financially independent and if anything happens to him, I would be left alone. My father and I had an agreement that he would go for his heart surgery after I have stable employment. Unfortunately, my health has deteriorated over the month and I have been unable to seek employment. Hence, the plans of him going for his heart surgery have been shelved.

My mum, 61 years old, has diabetes since 5-6 years back. Her health has deteriorated and she is no longer able to work due to her ailing health.

My elder brother has Type 1 diabetes since he was 10. Although he is currently working, his salary is barely self-sufficient, making it financially straining for him to support the family.

Why do I need your help?

Over the years, I have been relying on my father’s Medisave account for my medical bills. Besides the heavy inpatient bills, my outpatient expenses are also very high. Having to see different specialist doctors, ranging from infectious disease, surgeon, neurologist, haematologist, urologist, endocrinologist, colorectal surgery, immunologist to geneticist. Some of my medications, such as subcutaneous immunoglobulin, is very costly (approximately 20k per 2 months) as the dosage required increases. Despite that, I am still having frequent infections. Therefore, there is a debate on whether a bone marrow transplant would be able to solve the problem. But until now, there is no known consensus as the doctors could not come to a conclusion and do not want to put me through that procedure with a high risk of death.

I am presently actively seeking a stable job but to no avail. I was offered a temporary position and it’s barely sufficient to support my own daily expenses. Therefore, I am hoping that Ray of Hope would be able to assist in the raising funding $20,000 for me during the interim for my inpatient, outpatient as well as general expenses, till I am able to find a stable job to support my family.

*Abi’s name has been changed to protect the identity of the client. 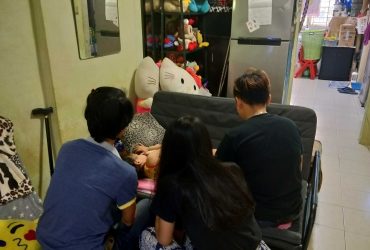 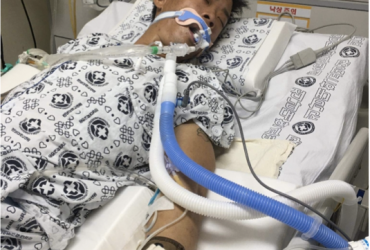 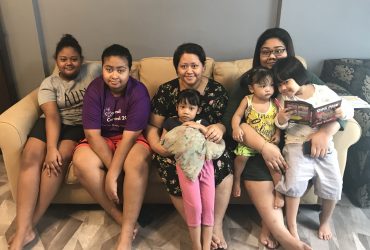 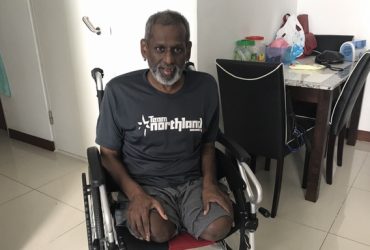 “I hope things will get better for us one day.”